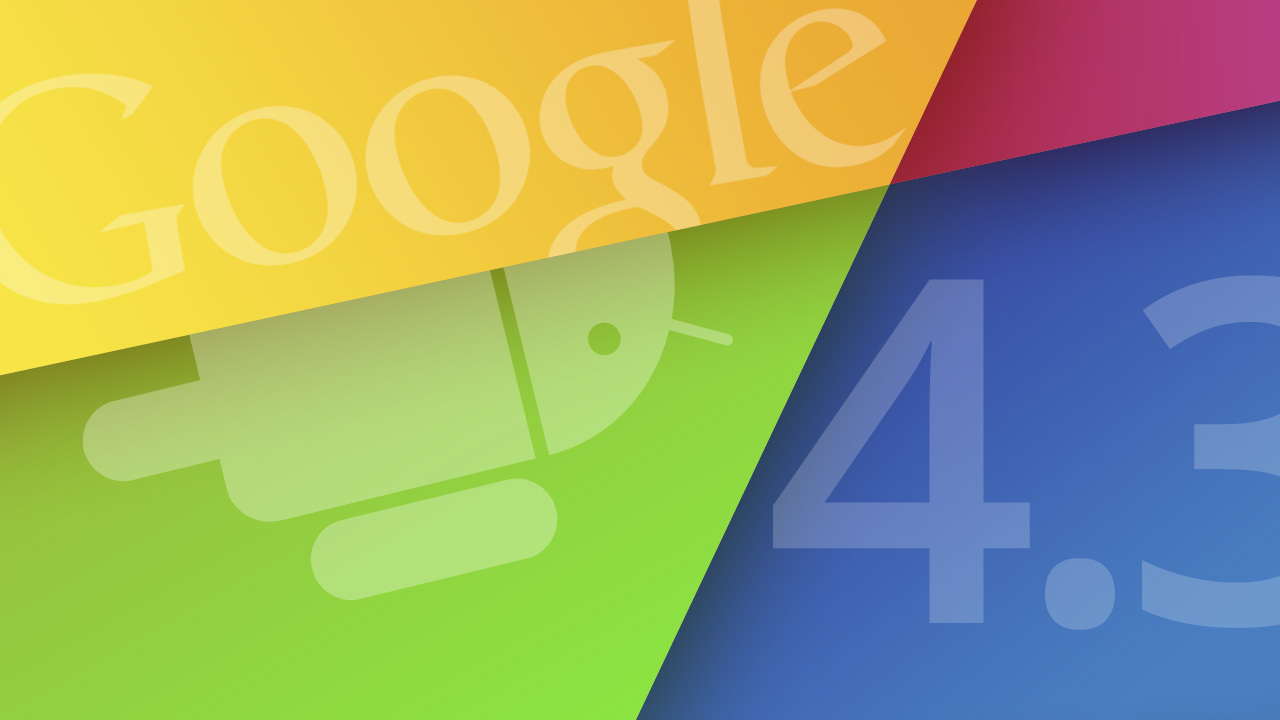 Sundar Pichai, head of Android and Chrome at Google, has unveiled Android 4.3, a variation of the current Jelly Bean operating system, once again postponing the expected arrival of Android 5.0, Key Lime Pie.

Android 4.3 Jelly Bean is a modest update of Android’s most current operating system. One of the biggest changes is the inclusion of Bluetooth Smart, a new Bluetooth system with emphasis on maximizing energy efficiency. 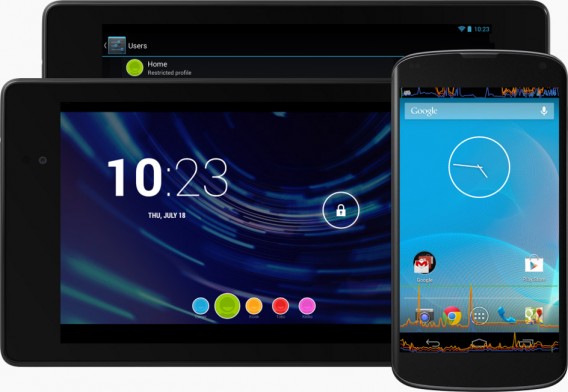 The new camera interface was less of a surprise. Both the HTC One Google Edition and the Samsung Galaxy S4 Google Edition included the latest version of the app. The new interface provides easier access to menus without having to manually tap options as was previously the case.

The dial pad also received a face lift with the inclusion of new graphics and special characters commonly used in other countries.

Other changes are more technical and although they may not be appreciated at first glance, will certainly have a positive impact on the user experience. Google has improved the system’s touch sensitivity for swiping in order to eliminate the occasional lag suffered by Android users. There have also been updates to OpenGL ES 3.0, which will benefit the 3D graphics processor.

The new Android 4.3 also includes the ability to save a record of notifications- clicking on an app allows you to see which notifications it has generated. In this sense, it seems that Google has created a system for third parties (what are referred to as “Notification Listeners“) to read and interact with mobile notifications. This translates into external devices such as Google Glass, for example, being able to read, delete or interact with handset notifications without notifying the user more than once on more than one device.

Another development which may also go unnoticed is the Wi-Fi settings’ advanced options. The “Scanning Always Available” option allows Google’s location services and other apps to search for networks even when Wi-Fi is disabled.

We are still patiently waiting for the major Android update; the biggest rumor is that Google could launch Android 5.0 Key Lime Pie in October, coinciding with the fifth anniversary of Android. Until then, Android 4.3 Jelly Bean offers an improvement on the current user experience.