Google Photos has a revolutionary new feature: say goodbye to the albums you once knew! 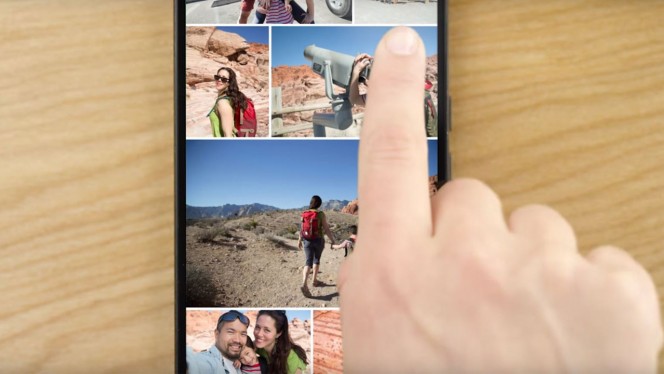 Google Photos has outdone itself with its new update with the brand new feature “smarter albums”. But what do they do?

Imagine you’ve just returned from vacation. You’ve taken hundreds of photos, and you’re dreading that moment when you need to go through them to pick out the best of the bunch and share them on your social networks. Yeah, we know – it’s a chore.

Well, we bring you good news, because Google Photos now does it all for you! Not only does the application offer you what it considers to be the best photos and videos from your trip, it will also include maps and locations, offering you a “suggested album”, basically doing all the mundane work for you!

Check out the video here:

Google Photos is doing a great job at keeping up with the stiff competition by introducing many features such as this that make our lives easier, and it seems to be keeping them ahead of the game. The update is available on both the iOS and Android app, as well as the website itself.