Google Translatotron can mimic your voice

Google Translate is an incredible tool.

It hasn’t had the panache of some of the translating devices, we’ve seen in pop culture sci-fi outings like “Star Trek” and “Hitchhiker’s Guide to the Galaxy.” But it’s been getting the job done for years. From travelers in foreign lands to high school kids doing their Spanish homework, Google Translate has made it easier to converse across multiple languages.

Incredibly, Google’s showpiece translation tool is about to get even better with Google Translatotron. Soon, it could be entering realms of existence that have so far only belonged in our wildest imagination. 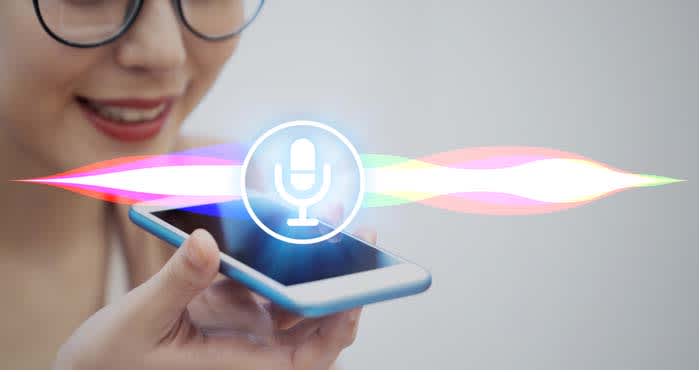 Speech-to-speech translation is still not a huge thing in today’s world. Google has been trying to push it recently, via its Home Hub assistant, but it hasn’t really caught on with the general public. Most of us are still typing in what we need translating or using Google’s excellent image recognition software to take pictures of text that we want to translate.

The main reason for this is that technology hasn’t quite been good enough, up to now. The way speech-to-speech translation works currently is by:

All these steps take time and the end result is a more regular text-based conversion.

The best apps to learn a new language

Google’s new Translatotron is going to change this and will implement true speech-to-speech translation. Translatotron will allow Google to cut out the need to convert sounds into text, which will save time and remove steps were a translation could go wrong.

The other cool feature that Translatotron gives Google is the ability to make the translated speech mimic the voice of the original user. You can find some audio samples of this action here.

According to Google, the new feature uses a variety of methods to translate directly from voice and then mimic said voice in its recreations. It’s pretty confusing, but you can find the complete explanation here.

It isn’t clear when Translatotron will start to be incorporated into Google Translate. The blog post ends by calling it a “start point” for future research on end-to-end speech-to-speech translation systems.

Google sees this as the beginning of something rather than the culmination. It is clear from the audio samples that it is far from a polished feature. Perhaps this is why Google has called it Translatotron, which wouldn’t be out of place in a clunky 1950s era sci-fi outing. It is futuristic, but far from slick.