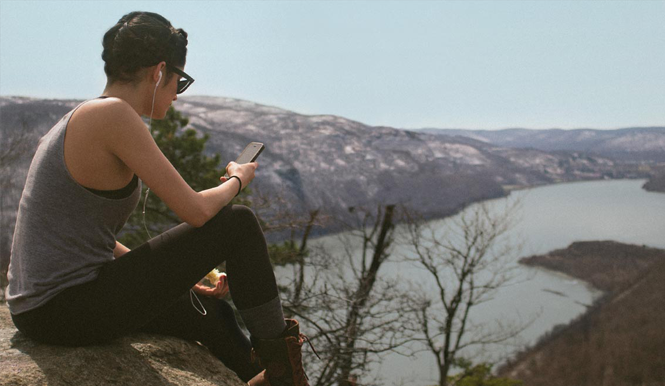 Popular music streaming site Grooveshark has been added to Google’s piracy filter. This is a blacklist of words that are excluded from appearing in Google Instant and Autocomplete results.

When you start typing into the Google search bar, you immediately get suggested results that can speed your search. The blacklist includes swear words and others that might be offensive, as well as keywords closely related to piracy, like ‘pirate bay’. While you can still see results for these words, being removed from autocomplete and instant results in big drops in search traffic for those terms.

Grooveshark has been in a kind of limbo for some time. While it made a deal with music giant EMI in 2009, that was later canceled for apparent failure to pay royalties. There have been legal proceedings against the service since 2012, by the music industry, and its apps have been removed from both Apple’s App Store and Google Play. The root of Grooveshark’s problem seems to be that it lets users upload music to the service, regardless of whether or not they are the rights holders.

What is not clear is why Grooveshark has been singled out above other piracy related keywords that are not on the Google blacklist – according to Torrentfreak it doesn’t receive as many copyright complaints as other services and sites that are not on the blacklist. Google says its algorithms determine which words are prevented from appearing in autocomplete, but does not expand on how they work.