Guide to Magic: The Gathering color differences and playstyles 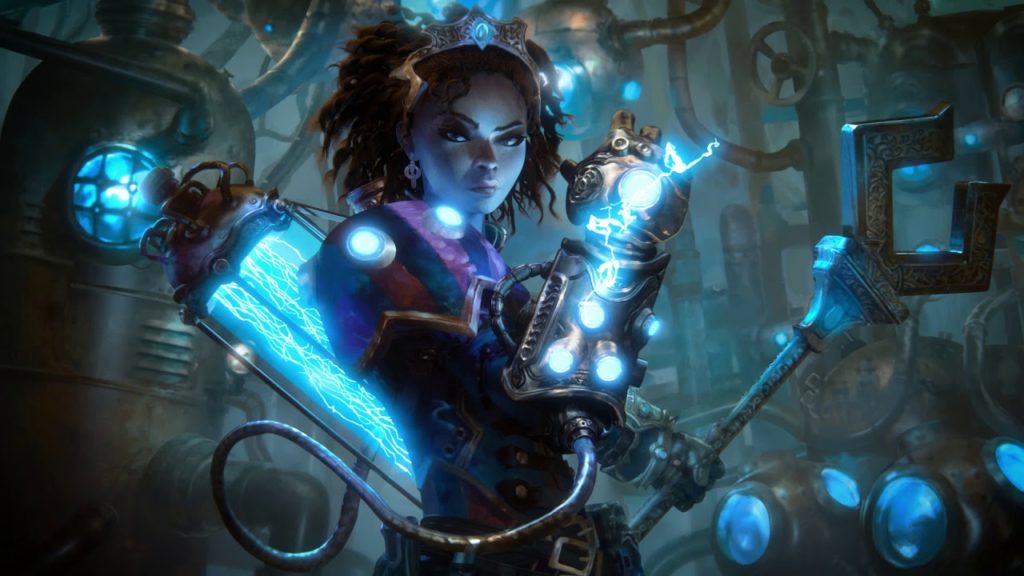 Magic: The Gathering is a deceptively complex card game, with an unlimited number of strategies and possibilities. That being said, there are a few playstyle archetypes that most decks tend to fall into. If you’re new to Magic, it’s important to familiarize yourself with these playstyles, as you should be building your deck around one (or creating a hybrid of two). Here are the most common archetypes. 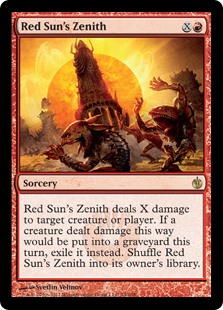 As the name implies, Aggro decks are all about aggressive play. The main goal of an Aggro deck is to destroy your opponent as soon as possible. These decks are often filled with low mana creatures and instant spells made to wipe out your opponent’s field before they can play anything substantial. A good Aggro deck can even win within the first few turns if they draw the right hand.

The downside to this playstyle, of course, is that if the game goes on too long, it’s hard to keep up the aggression. Eventually, your opponent will be able to put large creatures on the field and take you out, so you have to stop them from ever getting to that point. 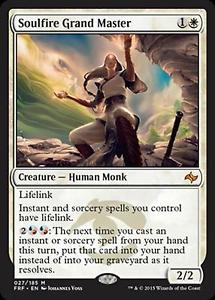 Control is the exact opposite of Aggro. Control players will slowly put together their field in order to take full control of the game. Their goal is to outlive their opponent so they can play field and deck manipulation cards. Control decks are often filled with counterspells and board removal in order to survive through their opponent’s main strategies. 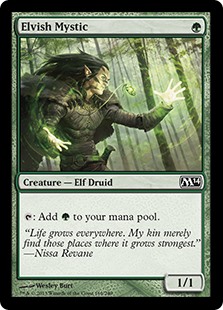 This playstyle is somewhat between Aggro and Control. Aggro players try to destroy their opponent as fast as possible, while Control players extend the game until they have full control of the board. Mid-range players peak between these two, a few turns into the game. They spend the beginning of the game ramping up mana, so that they can cast high-level spells much earlier then they are intended to be cast. Mid-range decks often include low-cost creatures that can be tapped for additional mana, as well as high-cost cards that can turn the tide of battle if they are cast early. 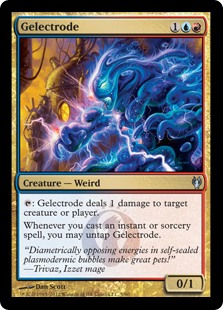 Combo decks are the easiest to understand, hardest to pull off, and the most satisfying to use. Every color has access to combos, and a Combo deck builds around these in order to destroy your opponent. A good example of a Combo deck is the card “Gelectrode“. This card essentially lets you deal one damage every time you use an instant or sorcery spell. A combo deck built around this card would most likely have many instants and socery spells, as well as other creatures that build off those card types. Combo decks are usually reliant on their combo to be effective, so if someone disrupts you it can ruin your whole plan. That being said, once you get your combo going, victory is practically yours.

Once you understand the playstyle that you prefer, it’s important to decide what color(s) you want to play. Each color in Magic also tends to lend itself to a particular playstyle. Here’s a brief overview of how each color tends to work. 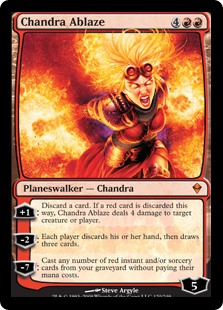 Red is all about fire, destruction, and power. Out of all the playstyles you’ll find in Magic, there is no other color/playstyle combination as popular as Aggro Red decks. This color was built to be played fast and aggressively, with tons of cheap weak creatures to swarm the board, as well as burn spells meant to do high amounts of direct damage to creatures and players in an instant. Red is all about fast destruction, and preventing your opponent from even starting their deck properly. There is a very popular deck that takes advantage of this color’s aggressive nature called Red Deck Wins, which has been adapted over the years with each new expansion. 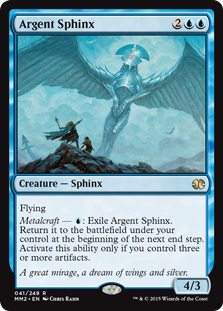 Symbolically represented by water, technology, and knowledge, Blue is the most technical of all the colors. It is most well known for its counterspell and card draw abilities. As Blue has the ability to manipulate the field, decks, and hands in a way that other colors can’t, it is commonly associated with Control and Combo playstyles. Blue is somewhat of a complicated color, as you need to plan five turns ahead in order to be effective with it. It is often considered the contrast of Red, since it requires such thorough planning, and focuses on having a much longer game. Blue also has the most artifact synergy of any color, and is perfect for utilizing those neutral cards. 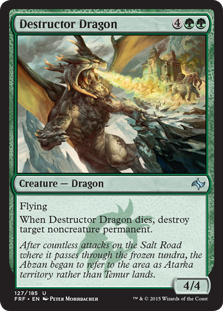 With forest lands, Green is the color of nature and life. This can be easily seen with the amount of creatures that Green has access to. While colors like Red and Blue focus on their spells to accomplish their goals, Green is all about creatures. Green tends to lean towards a Mid-range playstyle, since they have many low mana creature cards, as well as cards that give them additional mana early in the game. This color is highly recommended to new players, as it is easy to find strong Green cards and put together an effective deck with them. Green also combos well with every color, as it can be used to provide the additional mana needed for other colors to adapt to a Mid-range playstyle. 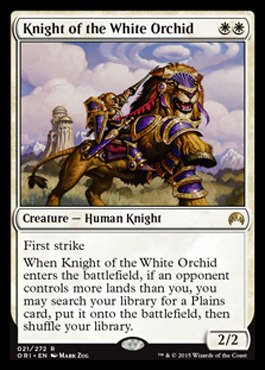 White is the color of healing, law, order, and angels.  White often adapts to fit a few playstyles depending on what color it is paired with. That said, it is often associated with Control decks, as it has many tools to extend the game. Primarily, these tools come in the form of life gain, card removal, and “flying” creatures that can prevent your opponent from blocking your damage. White often has creatures who can empower each other, as one of its main principals is also teamwork and comradery. As such, you’ll often find low power creatures gaining strength rapidly as the game progresses. 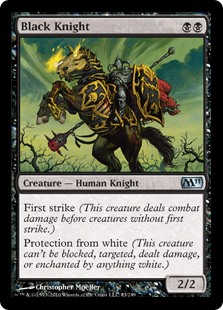 The color of darkness, undead, vampires, demons, and anything else creepy you can think of. Black tends to focus on sacrifice and lifesteal mechanics, which fit its dark theme perfectly. Like White, it can be adapted to a variety of playstyles, especially when combined with other colors. Similarly, on its ownb it tends to lean towards a Control playstyle. As Black often forces opponents to discard frequently, it is a good choice to use this color when playing against multiple opponents. You can disrupt the battlefield by manipulating your opponent’s cards and life points with a few minimal sacrifices. Since Black and Blue both focus on manipulating cards, they work very well together when building a Control deck. These decks tend to be on the expensive side, and can be difficult to put together, but have incredibly powerful results when used properly.

Of course, you can combine any color or playstyle to create decks with a bigger variety. You made want to create a Red/Blue deck to combine the aggressive power of Red with the thoughtfulness and planning of Blue. This combination will often lead to an Aggro/Control deck that can really through your opponent off guard, as you use your fast destruction spells to build up your board for later. And this is just one of many different combinations in Magic: The Gathering that can diversify your gameplay. Not to mention the possibilities when you include artifact cards, which have no color and can be found in any deck. Despite the many options you have, we suggest starting with something basic and working your way up to these more complex strategies.

How to Refund a Game on Steam