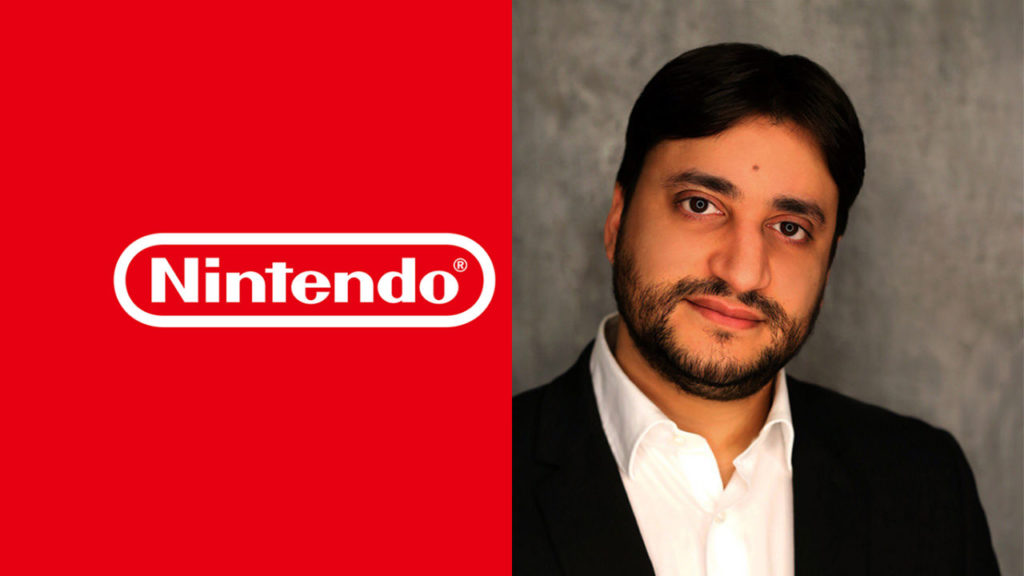 You’re about to see a Nintendo villain far worse than Bowser or Ganon.

A video recently surfaced in which Nintendo of Russia CEO Yasha Haddaji losing his temper and launching into an explicit rant live and on camera during an official Mario Kart 8 live stream. The vulgar video can be seen below:

Yikes. Vulgar rants are a bad look for any company, much less a famously family-friendly one like Nintendo. The video has since gone viral, gaining around 250,000 views on YouTube alone. Nintendo has since issued a statement in response:

“We are aware of a video uploaded to YouTube recently in which Nintendo Russia’s General Manager, Yasha Haddaji, is seen losing his temper during an altercation with an external vendor in charge of a Mario Kart live stream. Mr. Haddaji’s conduct and choice of words are most certainly not in line with our company values.

We are also aware of further allegations that have appeared in the wake of this video and are now running a thorough investigation. We take these matters extremely seriously and will not comment further while we are running our investigation.”

The “further allegations” that Nintendo is referring to is a culture of abuse, blame, and incompetence due to Haddaji’s actions as NoR’s CEO.

According to sources who spoke to Nintendo Life, Haddaji propagated a culture of fear in the workplace. Haddaji allegedly would become extremely angry over minor mistakes, flying into outbursts and smashing keyboards and computer monitors. The report says Haddaji also used more psychological forms of intimidation. He would allegedly send embarrassing mass emails from the addresses of people who left their computers open as “punishment.” Also, Haddaji was a fan of foul language and ethnic slurs, his favorite being calling people he disliked “gypsies.”

There have also been numerous accusations of sexual harassment leveled at Haddaji by women who have worked under him. He reportedly asked women to meet him outside of work and threatened to fire them if they didn’t show. He would also criticize female employees over their choice of clothing or the pictures they posted on their personal social media accounts. Russian gaming website GameGuru even reported that Haddaji forced a woman to call him “daddy Haddaji”, which only scratched the surface of the lewd jokes female employees had to endure.

Even if Haddaji had a squeaky-clean record, which is far from the case, he is largely reviled by Russian Nintendo fans for his perceived incompetence. Nintendo games rarely received Russian translations, and the amount of Nintendo games offered on the eShop was much more limited than other regions. He was particularly infamous among Pokémon fans. He made the decision to outright cancel the Pokémon Trading Card game in Russia, despite its enduring popularity. He was also responsible for ordering way more copies of Pokémon Let’s Go Pikachu than Pokémon Let’s Go Eevee, making the Eevee edition incredibly difficult to find in Russia.

Do you think Nintendo will do something about Haddaji? Let us know!

How to Rotate Furniture on Sims 4 in 3 Easy Ways