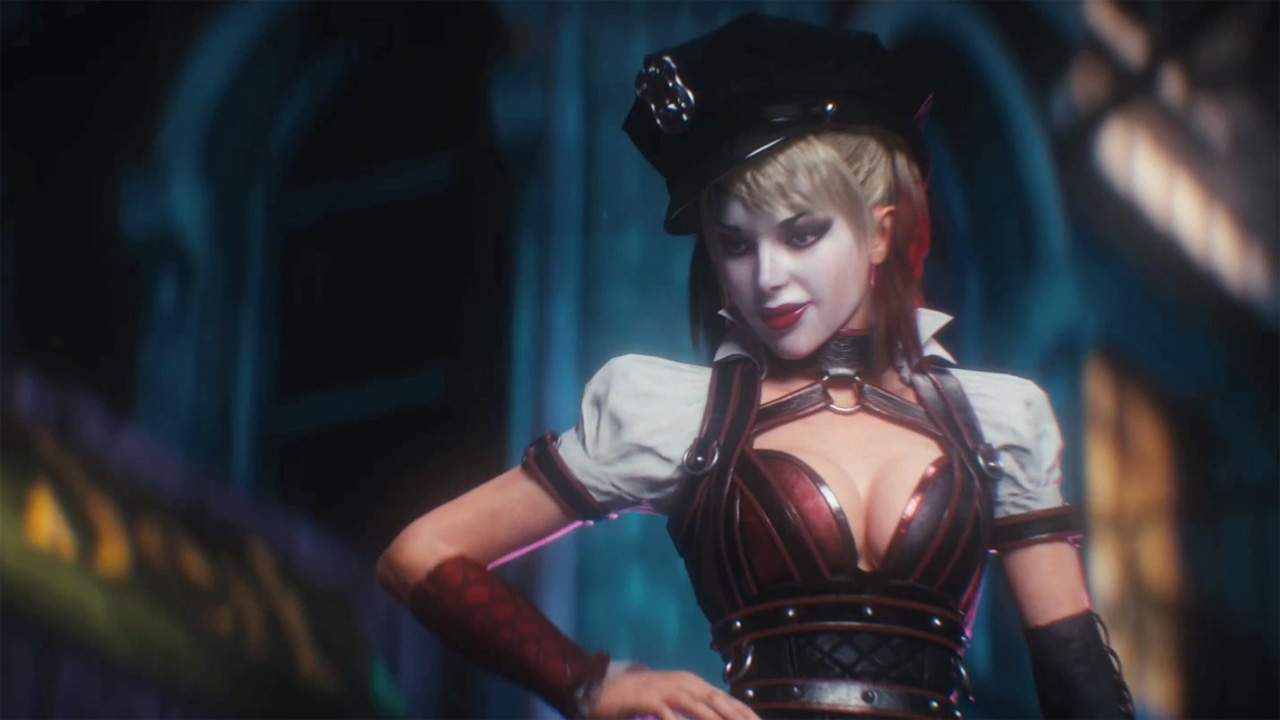 We have more information about what role Harley Quinn will play in the upcoming Batman: Arkham Knight game. A leaked GameSpot ad reveals gamers will get to play as Harley Quinn in her own “Story Pack.” Pre-orders for the game will receive the Harley Quinn DLC for free.

The leaked ad also reveals the DLC will include “4 Exclusive Challenge Maps” and Quinn’s own unique weapons. ComicBookMovie speculates the DLC will be a mixture of a side story and extra challenges. The story follows Quinn as she tries to track down Ra’s Al Ghul to enlist his help reviving Joker from the dead.

Batman: Arkham Knight will be released sometime in 2015 on PC, PlayStation 4, and Xbox One.