The holidays are here, and if there is one thing that nearly everyone can relate to during this period it is time with family. But, after you have caught up on the usual talking points and you realize you have already watched everything worthwhile on TV, what else is there to do?

Well, my family is rather partial to games, and in recent years – rather than all trying to gather around a tiny board or scrambling to find enough pencils – we have been using apps. So, I thought I would put together a list of the best apps to get you through those awkward hours between the end of dinner and bed.

Heads Up! is a great little app for both iOS and Android that only requires one device to play. The player just has to select a topic, read out the rounds rules, and then hold the phone to their forehead with the screen facing out. The screen then flashes up words that the audience must try and communicate to the player. When they get it right a quick tilt down grants them a point, while an upward one passes the question. 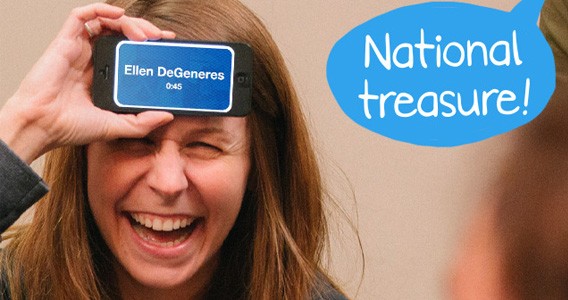 What makes it so good is that your camera will be capturing all the action. Depending on the rules of the selected topic, this could see your family miming out actions, making sounds like animals, or trying to work out who exactly Solid Snake is – though that last one is only available if you have bought the additional videogame expansion.

A similar, but more traditional, version of Heads Up! is Off Limits! This game is based on the old card game Taboo, which itself is like a verbal version of charades. 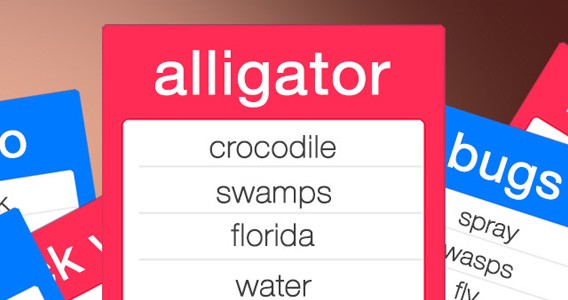 Again the goal here is for the player to pick a subject, and then the rest of the players have try to communicate a specific word to them – this time solely with words. The only catch is that on the card displayed on your phone or tablet is a list of words that can’t be used in the description. Less variety than the competition maybe, but better for lazy, after dinner play.

Following a similar format to the previous two games, Reverse Charades has you acting out the words on a card for a single player to guess. Its simple, and the basic game will be familiar to even your most tech adverse family members. 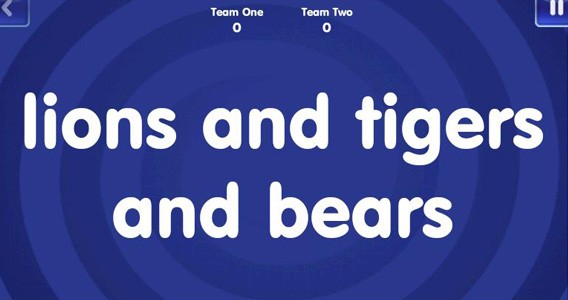 Being charades it is more active than most of the other games, so you may need some space and refreshments on hand – especially as the questions keep coming. A great way to help dinner go down.

If you have ever played the game Pictionary and Telephone, then Who Can’t Draw should be quiet familiar. Given a clue, you have 15 seconds to create your best representation of it, before passing it on to the next player. The next player then must do the same thing, only they don’t get to see the clue. Instead all they see is your drawing, from which they must infer the original word – resulting in some very odd creations. 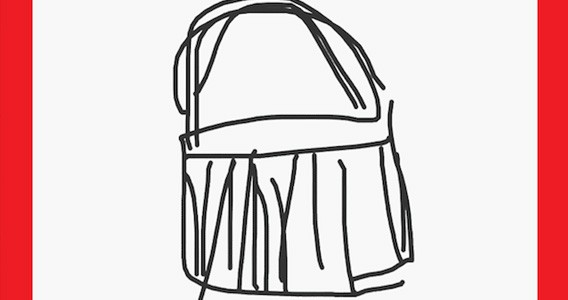 This continues until the last player, who has to guess the word using all of the attempts. Good luck with that… although on the plus side you also get to nominate the best and worst drawer.

If you are still enjoying talking to your family, but the younger members need something to distract them, then Mucho Party is the perfect choice. This collection of mini-games is bright, colorful, and stuffed with everything they could need to keep the kids quiet. 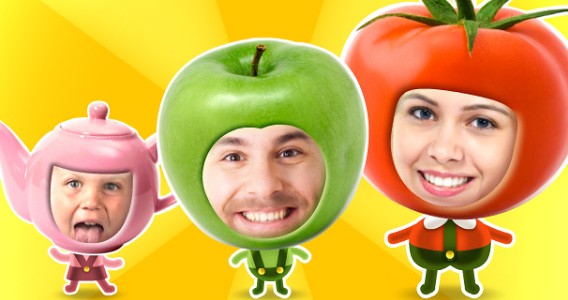 Taking a snap shot of the players faces puts them into the action, and then they are ready to play any of the six modes – all of which are stuffed with games. With cars, soccer, fishing, dancing, and multiple other distractions built-in, you will find the full app offers something for everyone – and should keep your children quiet until someone gets upset because the lost.

If you want to test the limits of your family’s communication abilities, then Spaceteam could be what you need. This is the first game on our list that requires multiple devices, but for good reason. Syncing your devices together, Spaceteam has you piloting a spaceship through the stars, each having to manage different aspects of the craft’s controls on your device. 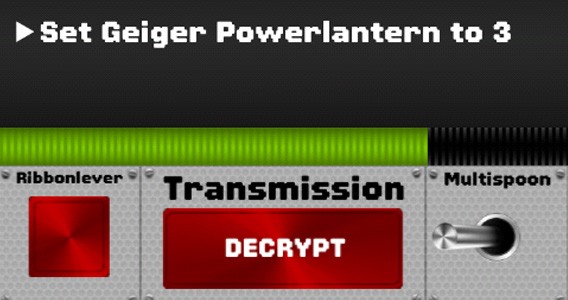 Mum get ready to control the Sigmaclapper, dad prepare the Photolamps, grandma… put your glasses on… and get ready to tap buttons while communicate what has to happen next.

There are now two releases of The Jackbox Party Pack, and both are fantastic. Each contains five different games, which range between 2 to 8 players. All are riotously good fun, forcing you to work together and mislead each other through games that can be comical or obscene depending on who is playing. 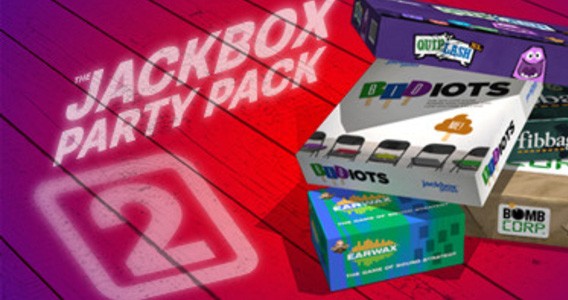 The only real drawback to these games is that you need them on console or PC, with everyone connecting through a tablet or smartphone. Providing you have all the parts it’s incredibly simple and a real bargain for the fun you will have… if not it’s a touch pricy.

Evil Apples demands a different kind of relationship with your family than many of the above… and it needs the children to be safely tucked up in bed. It takes the idea of popular physical card game Cards Against Humanity, and re-imagines them for the digital format. 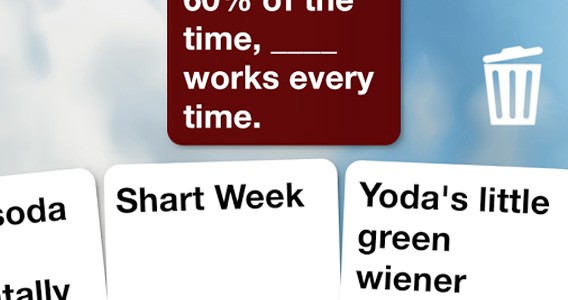 What is beautiful about this game is that winners are subjective. You have a set of randomly drawn answers that you must use to answer the questions, with points going to the person that a rotating judge believes is the funniest. Expect lots of jokes about first dates, “Yo Mama”, and poop – only you will know if your family find that funny or horrific.

5 must have apps for Star Wars fans