How to: Create an HDR image in Photoshop

Say you’re going on holiday to a big metropolitan area like New York, or a wilder region like the US National Parks. Whatever your destination, you’re probably going to take dozens of photos. But what if you want your pictures to stand out from the rest? An easy way to obtain really eye-catching images is the so called HDR method, which lets you create bright, colorful photos by combining several shots of the same place with different exposure values. It may sound complicated but it’s easier than it seems. Some cameras have a built-in HDR functionality that lets you take three photos in one shot at different exposure values. Plus, Photoshop already includes a built-in tool to create HDR images in a few steps. Want to see how?

1. Open Photoshop and go to File > Automate > Merge to HDR. Select the images you want to use. They should all be identical images of the same place, so it’s recommended that you use a tripod to take them.  You’ll need at least three images to create an HDR composition, though the more you use, the better the results will be. 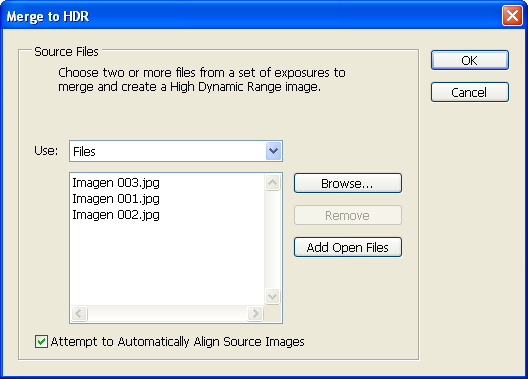 2. Photoshop will automatically blend them into an unique image and display the result. You can use the slider to adjust the final image, but be careful because the slightest movement can dramatically alter the HDR image. 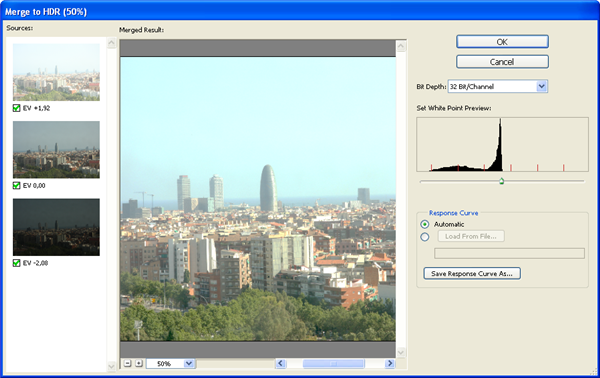 3.  Click OK and Photoshop will open the resulting image as an independent file. Now it’s a good time to save the file as a PSD. After that, go to Image > Mode and change it to 16 bits. You’ll see an HDR Conversion window, where you can adjust Exposure and Gamma. The trick here is adjusting Gamma first, according to the amount of contrast you want to have on your image, and then adjust Exposure accordingly. 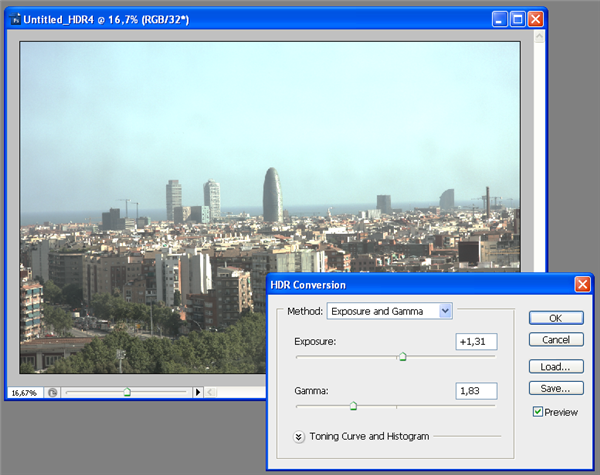 4. Then change the method to Local Adaptation, open the “Toning Curve and Histogram” and set levels for your image. Once you’re happy with the result, you can move the Radius and Threshold slides to fine tune the HDR effect. 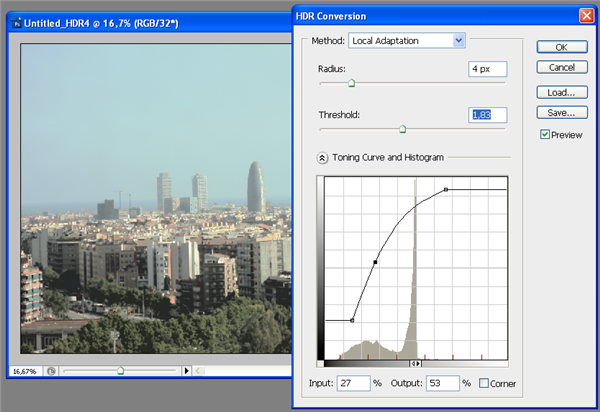 5. The final result will be an image with all the areas perfectly exposed. Don’t be shy to try it as many times as you want, with different photos, until you achieve the perfect HDR effect. 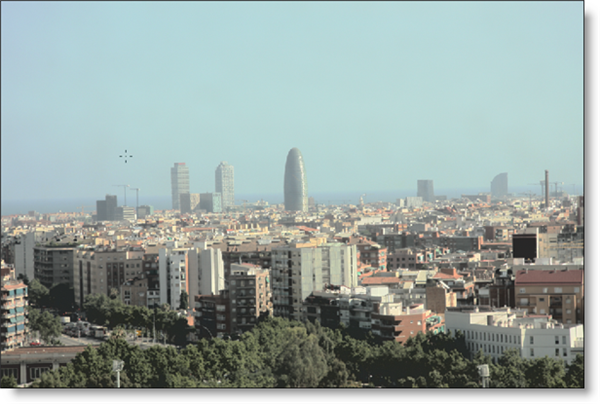