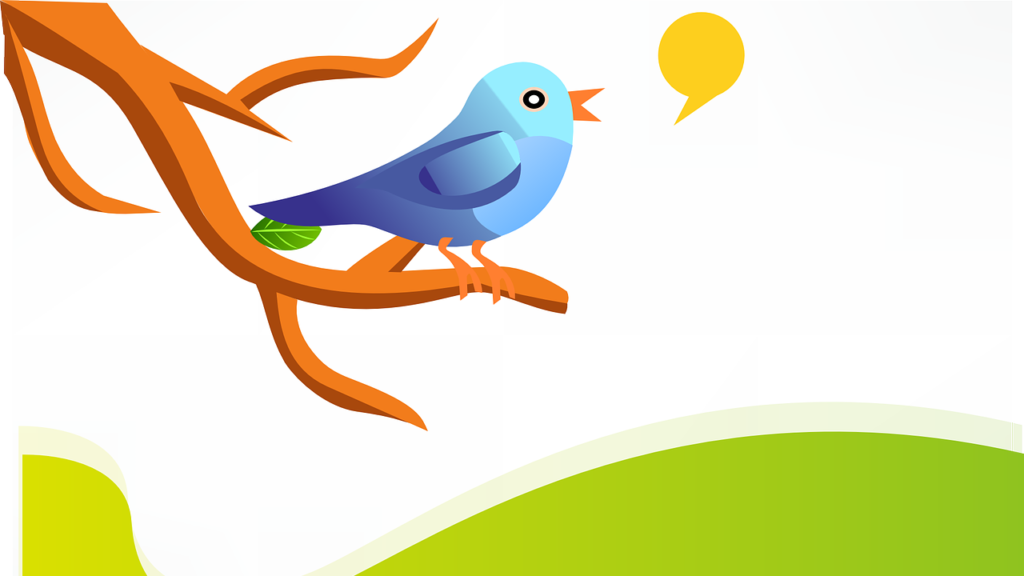 Recently, Disney fired the director of “Guardians of the Galaxy,” James Gunn, when inappropriate posts from his Twitter account resurfaced after almost a decade. Mayhem ensued: while detractors pointed out the dark nature of the tweets, supporters argued that he has become a completely different person, the main accuser was targeting Gunn for recent statements against Trump, and the posts came from a time when Gunn was younger and leaned toward juvenile, provocative humor. Meanwhile, many poor fans just wanted to see “Guardians of the Galaxy 3” directed well.

This example goes to show: people often change for the better, but their Twitter history doesn’t.

There’s nothing wrong with changing your story on social media to reflect the smarter, wiser person you’ve become today. We’re here to help you accomplish that task with a few easy practices.

How to delete old tweets before they wreck your career

The best offense is a good defense.

If you’re new to social media sites like Twitter, start off right by watching the words, pictures, and videos you post online. If that sounds cliche… remember that dentists constantly tell their patients to floss. Why? Because It’s a good reminder, which many people forget to do anyway.

Also, even if you mean to delete a post later, there’s such a thing as Web Indexing. Companies will take moment-in-time snapshots of a website… which last forever. It would take a dedicated person to find your post, yes, but why have that embarrassing comment in the cloud at all?

Open your Twitter profile. There are three easy ways to look for dangerous posts:

1. The thorough search. Scroll down through every post you’ve ever created, reach each one, and make sure they line up with your current beliefs.

2. The username search. To save time, type your username into the top bar with a keyword to the right and you will find a list of your posts using that word.

3. The Find Function. Scroll back through all your tweets and use the “Find” function by clicking “Command-F” (this works for any internet page and most desktop apps). This will pull up a small bar in the right side which you can use to search through your content:

The Mar-a-Lago Club has the best meatloaf in America. Tasty. http://t.co/3GS8TRgM

Massive combined inoculations to small children is the cause for big increase in autism….

Paula Deen made a big mistake in using a forbidden word but must be given some credit fot admitting her mistake. She will be back!

I would like to wish all fathers, even the haters and losers, a very happy Fathers Day.

.@pennjillette is an extraordinary entertainer & magician whose star on the Hollywood Walk of Fame is long overdue. Very proud of him.

The worst show in Las Vegas, in my opinion, is @pennjillette. Hokey garbage. New York show even worse!

After you find the offensive, embarrassing, or distasteful tweets, simply click the downward caret at the top right of the post and select the “Delete Tweet” option. 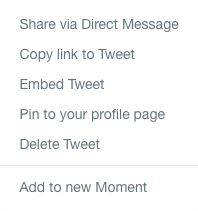 From there, Twitter will ask if you’re sure about the decision. Hit “Confirm” and the tweet’s as good as gone!

If things get really bad and you need to step away from Twitter, it’s possible to deactivate your account altogether. Click your profile picture and go to settings:

We hope you never have to delete your account. And luckily, the odds are against that happening for most people.

But to ward against the possibility, watch your posts from the start: anything you put online should be either benign, or tied to a core belief you would defend in front of family, friends, and the rest of the world.

Could LinkedIn step up as an alternative to Twitter?