How to find the best Black Friday deals of 2018

November is here, and you know what that means – it’s time to prep for Black Friday.

For those who are gearing up to brave the crazy crowds, the prep most likely consists of making a game plan for which stores you should go to. Whether you’re purchasing a comfy pair of winter socks for Grandpa or a new laptop for yourself, we’ve put all of the very best Black Friday deals together in one place for your convenience. 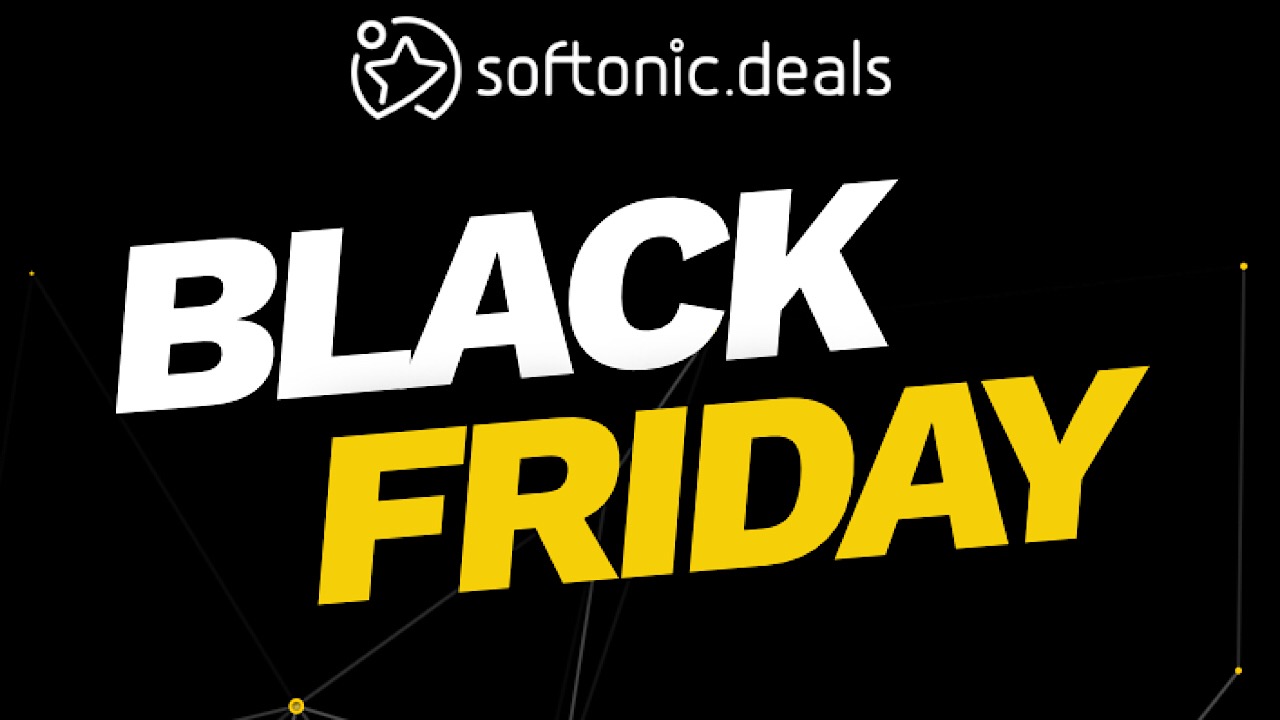 So what is exactly is Black Friday? 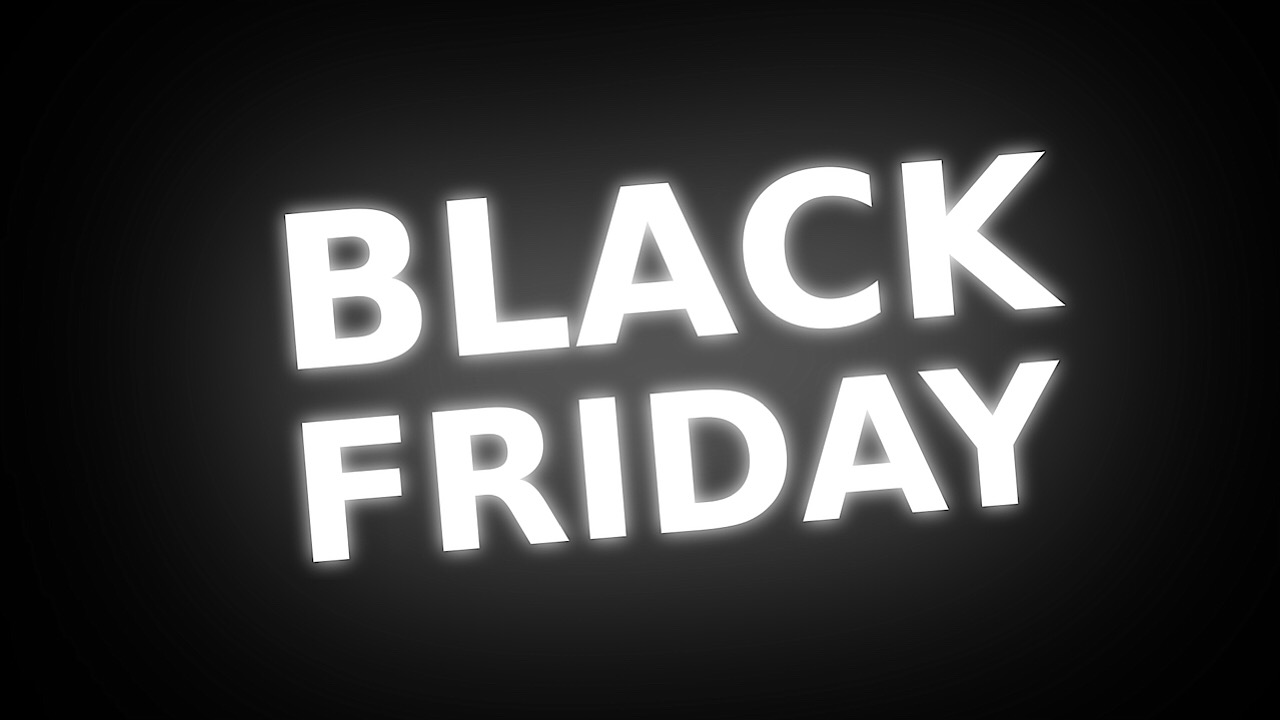 Black Friday is a mostly American event, and hasn’t been declared an official holiday yet. Even though it seems like it’s been around forever, the term ‘Black Friday’ wasn’t widely used until around 2003, when America saw its biggest shopping day of the year happen the day after that Thanksgiving. When sales are low they’re considered to be “in the red,” and since they were the opposite due to amazing deals and price cuts, “in the black” became the popular name for the sudden boom.

Many retailers caught on quickly and began having their sales start at 6:00 a.m. that day, but as “Christmas Creep” (Christmas decorations appearing earlier in the year) started happening more frequently, some stores began opening at 5:00 a.m. and earlier. A lot of employees weren’t happy with these changes, and after some push-back, companies spread out their sales from the end of November through December instead of just having them on one day.

Awesome! When is Black Friday this year?

Black Friday falls officially on Friday, November 23 for this year, but a lot of stores start their sales early that morning or even later in the evening on Thanksgiving. Check out our page for the top deals to start buying or loading up your wish lists! You can browse in real time or receive alerts for bargains with Twitter notifications or through the Telegram messaging app, which is available on your phone, tablet, and computer.

What about online shopping? 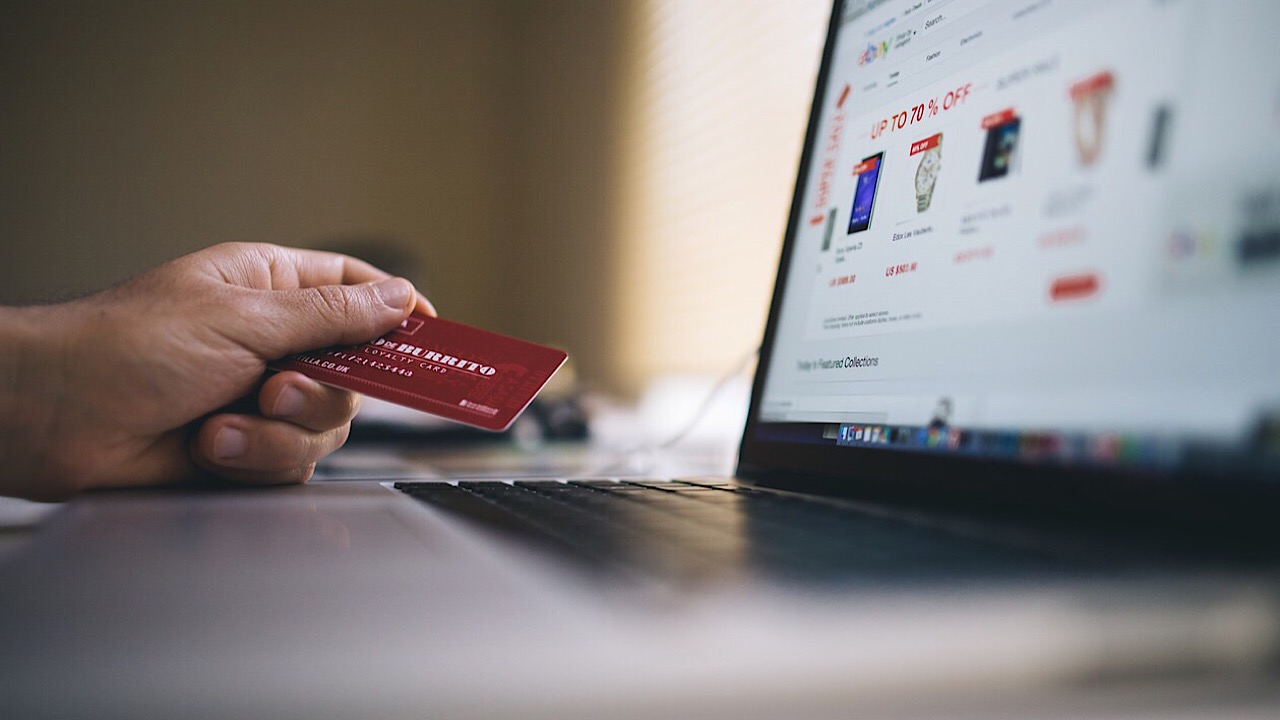 We understand not wanting to risk the rowdy crowds or rough weather. Sales are offered online a lot more now than they were a few years ago, and the great news is that on the Monday after Thanksgiving (November 26 this year!), sales are amped-up specifically for online shopping. Our deals page has you covered there too, and they are updated constantly. We’ve got the hook-up from sellers like Amazon, AliExpress, and many more. What are you waiting for?

10 apps to protect your online shopping

12 hidden features on Amazon that will save you money

If you love shopping, you need these 6 apps