You’ve probably made a purchase  – or several –  through Steam, but have you really made the most of this digital entertainment download platform?
In this guide we’re going to let you in on a few money-saving tips for Steam, and tell you how not to get ripped off. 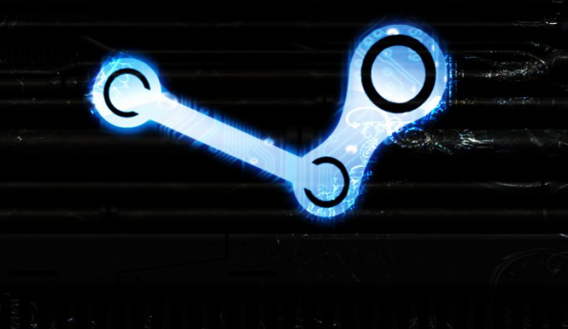 Like any self-respecting store, Steam has a few sales each year. These normally take place in November (before Christmas), and around July, when many students finish up the school year. Now you know, you can start saving so you can afford all the games you’re interested in. Steam sales offer some real bargains, like up to 75% off games and accessories. So a game that normally goes for $65 could be yours for less than $20. 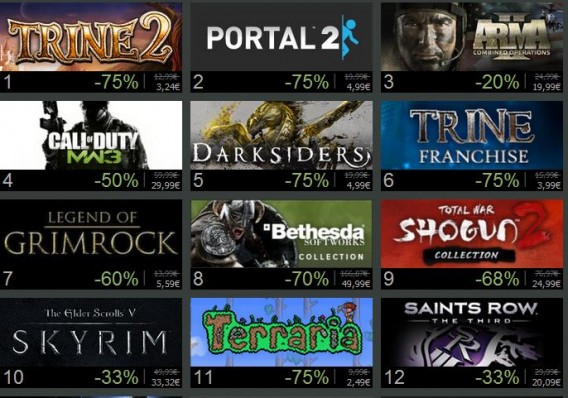 The Steam sales normally include classics and new releases

There are normally 2 types of offer in the Steam sales: ones that last for the whole sales season, and others that are only available online for a few hours. If you’re in a rush to get a particular game, go ahead and get it whenever you want. But if you don’t mind waiting for a few days, be patient, because although that 50% discount might be very tempting now, the game might eventually go for even less. And vice versa: stay up-to-date with the exclusive offers, since they’re only valid for a few hours. 75% off that game which came out two months ago AND all its expansion packs? I’ll have that! 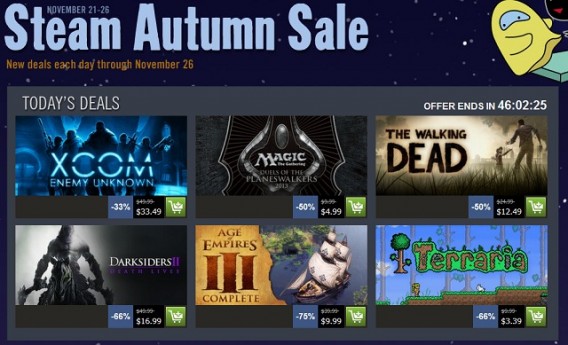 Sometimes it’s worth holding out for the daily offers.

3. Check out all your options

When you buy a game, whether during the sales or not, you’ll often have a range of purchase options: the game alone, the game with some downloadable content (DLC), the game plus extras like artbooks and soundtrack… Before making your decision it’s a good idea to check the difference in price – maybe for a few bucks more it’s worth your while getting the DLC version, but you might not want to pay an extra $5 for a set of artbooks that you’ll never look at…

Are expansion packs always worth it?

4. Don’t get taken in by a discount

Use your head – are you really going to play this game? And will it definitely work on your computer? Weigh up each purchase, because although $5 doesn’t seem like much, $5 here and another $15 there all add up, and soon you’ll realize that you’ve paid just as much as you would for a new release, when in actual fact you’ll only end up playing 2 of the 8 games you’ve just bought! 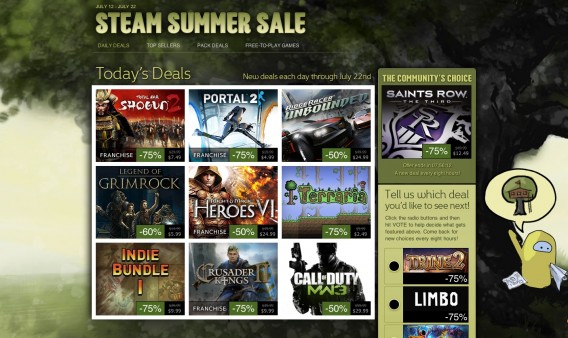 I’ll take the lot! But … how many will I really end up playing?

In general, unlike other stores, Steam’s currency conversions are accurate. So if a game costs $4.99, in euro it won’t be more than €3.75. But there are exceptions to this rule, and sometimes it would be cheaper to shop in a different country’s store. The example shown below, The Sims 3 works out considerably cheaper in pounds sterling than in dollars or euro so… let’s head over to the UK site!

An example of a striking difference in price depending on currency

To find out the cheapest country in which to buy a game and to make the most of such an opportunity, there are a few websites which scan the various price options. These are Steam Regional Price Checker and Steam Prices. And don’t worry – it’s totally legal to buy in one currency or another.

Apart from the sales on Steam, another way of getting good games at competitive price is through Humble Bundles. This charity allows you to buy game packs for however much you want to give. 6 games for less than 6 bucks? Yes, please! Although the majority of Humble Bundles we’ve seen are indie games, if you don’t like that genre you should know that there have also been large companies, like the now-extinct THQ, that have released packs at ridiculous prices. To get the latest news on Humble Bundles, you just have to sign up to its newsletter to receive updates.

Humble Bundle: help those who need it while getting some great games.

It’s possible to end up with 2 copies of a Steam game if you owned the original game and then inadvertently purchased a pack that also contained the game. If this is the case, you’ll have a code with no expiry date. Steam has no money-back guarantee for this type of situation, but that doesn’t stop you swapping the code with whoever you want. So if you have two copies of the same game on Steam, speak to your friends; they might be in the same situation and you can swap codes.

Finally, Steam has just released a new feature: Family Sharing that allows your friends and family can play your games. If you want to know more about this, take a look here.

Do you have any more tips for getting the most out of Steam? If so, tell us!

The biggest Windows 11 update yet is on the horizon