How to livestream your Xbox gameplay

Looking to launch your career as a world-famous gamer? Live-streaming your gameplay from the Xbox requires a small amount of effort and a large amount of thought. The basics are easy, so we’ll start with choosing how to stream, then move toward using streaming programs. Finally, we have a bonus section with extra tips and tricks!

Choose how to stream

To be straightforward, you’re probably going to want to download Mixer or Twitch from the Microsoft store (no worries, they’re free). While YouTube Streaming is certainly a possibility, it’s far more difficult. Especially if you have a Mac laptop. That being said, we recommend Mixer or Twitch. If you are unfamiliar…

Mixer is Microsoft’s official streaming service and only works for the Xbox. This specialization means a smaller viewership compared to other services. Despite this, the app has notable strengths. For example: group streaming, which means multiple screens and Xboxes at once. If you’re looking for an easy program and aren’t worried about monetization, Mixer has a lot to offer. 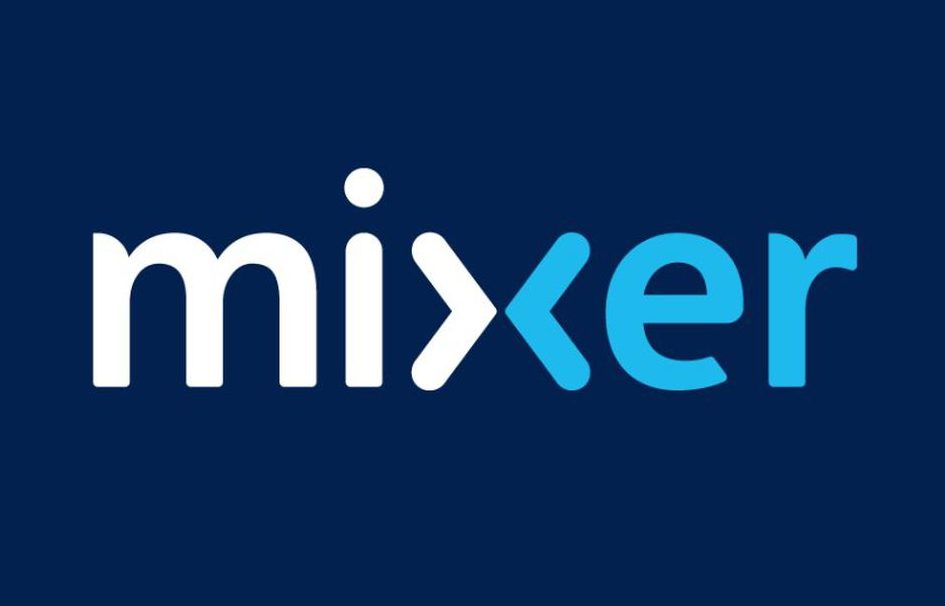 Twitch currently leads the streaming industry. It’s well equipped to connect gamers with viewers and has notable perks like video storage, which allows your past gameplay to be preserved online. It is available on numerous devices, including phones and computers. You can download it here: 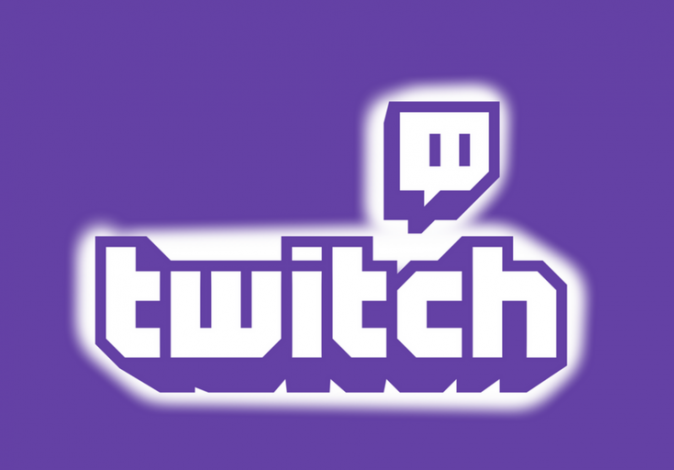 A quick note: if you plan on streaming yourself, you may enjoy watching others as well! On the other hand, if you’re confused by the idea of watching others play games, we have a few explanations: first, watching a good streamer feels like having a game night with friends. Alternatively, it can allow competitive gamers to watch over the shoulders of elite players and learn better techniques. Try it and see!

Whatever streaming route you choose, you’ll need to create an account. Be prepared with an email and phone number in case you need to verify the account.

Some apps may not allow you to make an account from the Xbox itself. If you find this to be the case, use another device (computer, phone, etc.) to make the account and then sign on with your Xbox afterward.

By now you should have Mixer or Twitch downloaded on your Xbox and be signed in to the new account. Congratulations! At this point, each app works differently:

As the official Microsoft app, Mixer is part of the built-in broadcast system. Click the “Home” button on the Xbox controller (shown below) to go the main screen.

Next, move to the “Broadcast and capture” tab. From here, you are given the choice to start broadcasting. Click on this button, and you will begin streaming on Mixer!

(There are a few extra settings. For example, you can choose whether or not to include your headset’s audio feed in the broadcast.)

Twitch is not the official Xbox streaming app. So, to use this program you’ll need to open both your game and the app at the same time.

Once this is finished, enter the Twitch app. There should be a bar with four buttons, the bottom one being “Broadcast.” Select this button.

Doing so allows you to begin streaming! The app will take you through a few more steps while displaying a sample of how the broadcast will look. After this is finished, you can return to your game. You’ll know the broadcast is going when a small blue broadcast box appears.

You’ve begun streaming! We’re glad for you, but would like to serve up some food for thought. A few items to mull over:

Overall, remember this: business, business, business. The fact that you’re trying to stream games probably means you already enjoy video games, but good streaming is a holy combination of fun and business. This means: stick to a schedule so your viewers know when to expect you, look for opportunities to expand your audience outside of streaming itself (conventions, friends, etc.), and consider your brand. How do the things you say, wear, and do, define your type? Are you the master gamer? The fun but competent guy-next-door? The gaming comedian? Be careful about deciding who to be when you are online, especially in a live broadcast setting that can be seen by many people.

Admittedly, this is a lot to think about when you begin streaming. With persistence and mindfulness, we believe in your ability to master the ins and outs of video game streaming.