The Android Wear platform is still young, especially because currently, there are only two Android Wear watches available (LG G Watch and Samsung Gear Live), with the coveted Moto 360 getting released sometime in the summer.

As a result, the number of supported apps is still small, with most connectivity coming from notifications already built into apps. The platform is sure to expand with more supported apps that have more functionality, but if you use Android Wear now, the majority of information you’re getting from it will be notifications. 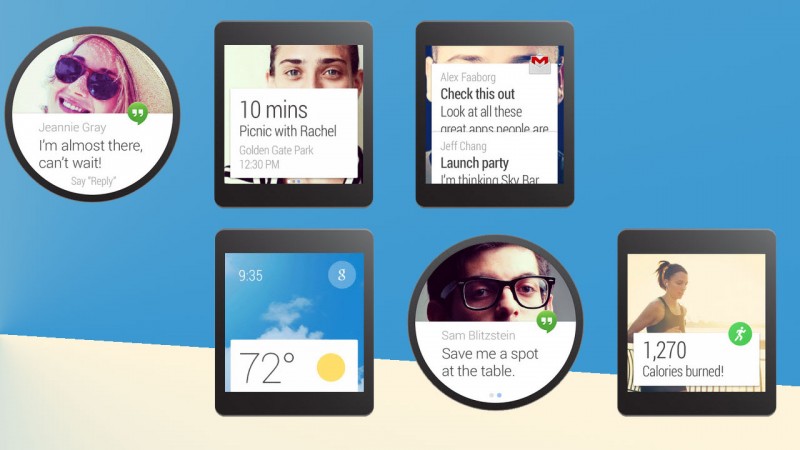 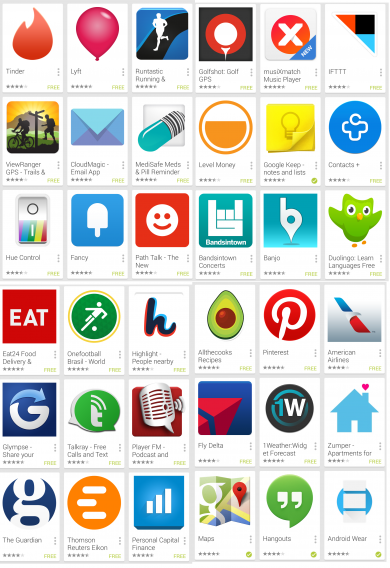 Depending on how many apps you have and their notification settings, you could be getting slammed with tons of notifications on Android Wear. Luckily, Google was smart in giving people the option to mute notifications for any app.

The Android Wear app is required to pair the Android Wear watch to your Android device. It also contains all the current possible voice commands. The menu for muting notifications is within the Settings menu, found when tapping on the “gear” icon. 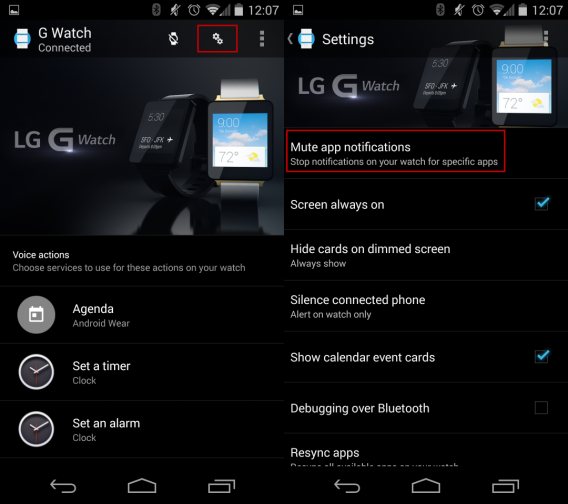 The first option within the Settings menu is the Mute app notifications. Tap on the “+” symbol and a list will appear with all compatible apps. To mute an app, simply tap on it, and it will be added to the mute list. 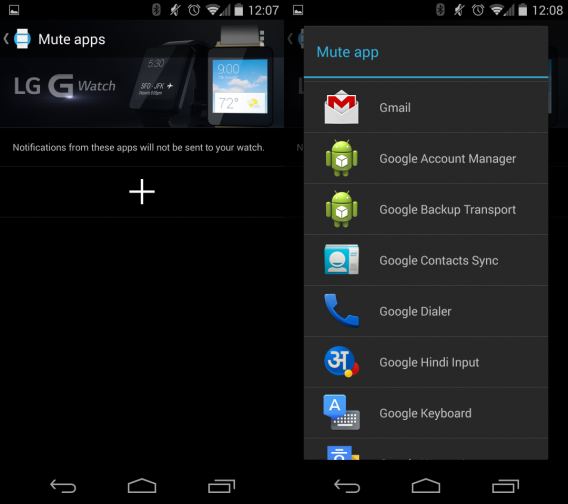 Strangely enough, the list of mutable apps also includes some system-specific apps. It’s unknown what will happen if you mute system apps, but since Android Wear gets a lot of information from Google Now, selecting to mute some Android OS apps could cause problems with Android Wear. For now, I’d says it’s best to mute the apps that you know and leave the Android system apps alone.

No more notifications from selected apps

Now, none of the apps you’ve selected will push notifications to your Android Wear watch. 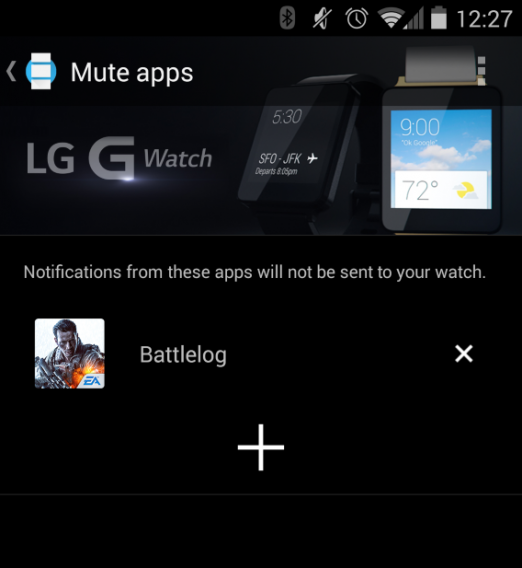 The Android Wear platform is still very young. Expect a lot of developers to start releasing Android Wear compatible apps that will let you do more than just see notifications in the future.

It’s even possible that when Android L get released this fall, Android Wear will see a big update in usability.