Among Us is a mystery game that’s taken the world by storm. InnerSloth released the puzzle multiplayer title on 15 June 2018 for free on Android and iOS, but you can also buy it for Windows. Despite the game being available for more than two years, it only recently became an overnight hit.

Here’s a quick guide on how to play Among Us online.

You and your crewmates are on a ship that requires daily maintenance. Among Us consists of four to ten players in a crew, while between one to three of you are imposters. 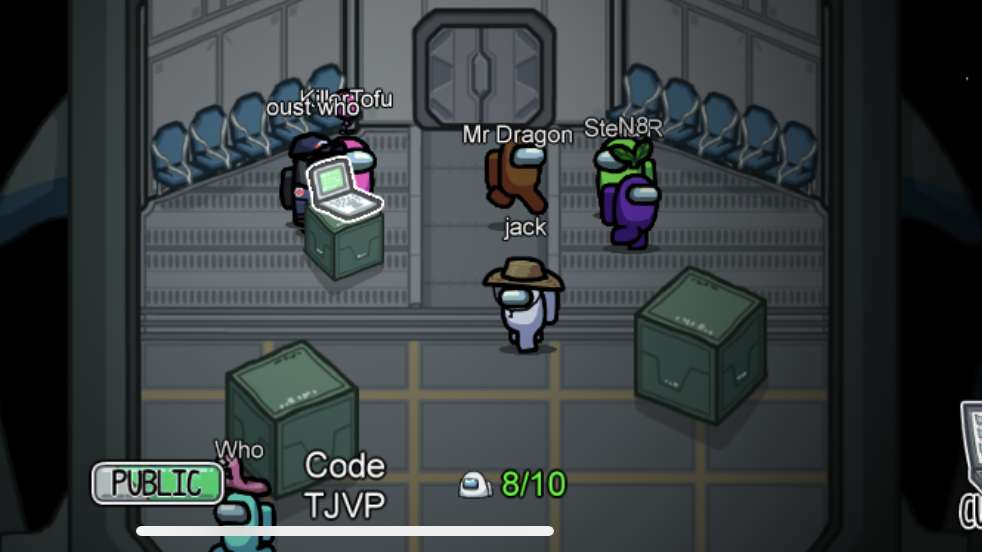 The crew’s mission is to complete all available objectives or to remove every imposter. Alternatively, the imposters can win the mystery game by killing off the other players or sabotaging the ship.

You won’t know whether you’re a crewmate or imposter until the round begins.

How do you find the imposter in Among Us?

If you’re lucky enough to be a crew member, you’ll need to keep the ship running by working on a set number of tasks. It’s essential that you keep a weather eye on your fellow crewmates.

The enemy can’t complete objectives. If you see a crewmate pretending to be busy at chores, pay attention to the task list. When you notice that the progress bar isn’t filling up, there’s a good chance it’s an imposter.

Another clear indication of an imposter is that they’re the only players that can travel through the vents. They also can’t kill a crew member without revealing who they are, so walk around in pairs. The admin room has cameras all over the ship if you don’t mind spending time monitoring them for suspicious activity.

If you think you know who the imposter is, head to the meeting room and hit the table’s button to summon crewmates for a vote.

How do you sabotage in Among Us?

One of your goals as an imposter is to sabotage the ship and crew. You’ll have access to a sabotage map, which indicates key points to take advantage of for maximum effect.

Here are a few things you can do:

How do you kill in Among us?

It’s best to murder a fellow crewmate when you’re alone since there’s a cooldown between kills. The kill button will appear when you’re close enough, which is when you’ll need to make two decisions. The first is whether it’s the right time to kill, and the second is whether to run away or report the body to avoid suspicion.

Some sabotage acts make it easier to perform the kill, such as breaking the lights. You can also use the ship’s vents to move around quickly without notice. If they call a meeting to vote someone as the imposter, you’ll have to play it cool and nominate a different crew member.

It’s undeniable that Among Us has become a worldwide sensation. What makes the puzzle game more fun is that you continue to play as a ghost after you die, aiding your crewmates in completing tasks. It can continue for a long time with the right friends…or foe.