Several years ago Posterous and Tumblr entered a fierce competition to become the most popular image-based blogging site. While Posterous gained momentum in South Asia with over five million accounts, Tumblr became a worldwide success with over ten times the user base. Tumblr now even trumps Facebook and Twitter as the most used social media outlet.

Last week Posterous admitted defeat and announced its closure on April 30th. Anyone who used Posterous in the last four years only has two months to retrieve all of their posts and images before they are lost forever.

We will show you the best way for preserving your Posterous blog: transferring to their rival Tumblr. 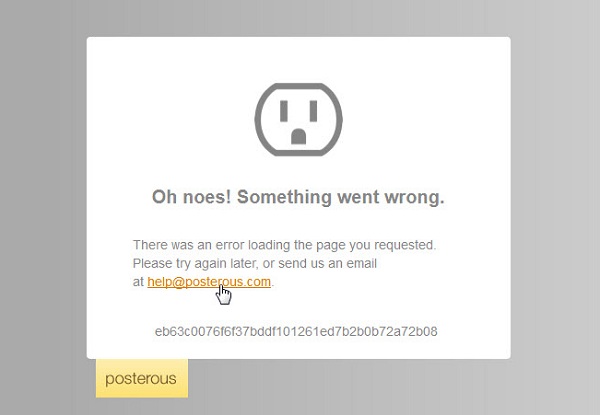 Posterous has completely disabled opening new accounts and removed a few features. Current users can still log in and access their blogs.

In the announcement blog, Posterous has detailed how users can archive their blog into a ZIP file:

2. Click to request a backup of your Space by clicking “Request Backup” next to your Space name.

3. When your backup is ready, you’ll receive an email.

While this may suffice for uploading your Posterous to standard blogs such as WordPress or Squarespace, it does not have direct integration into Tumblr. A better solution is to use the web service JustMigrate. 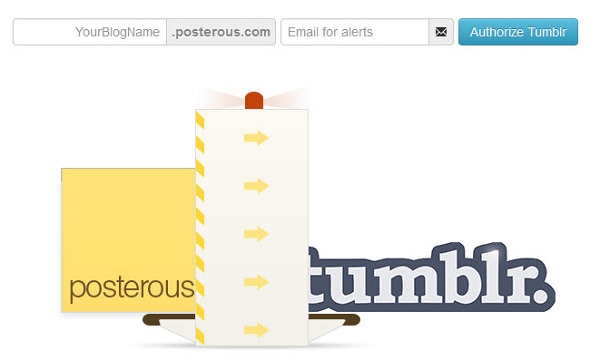 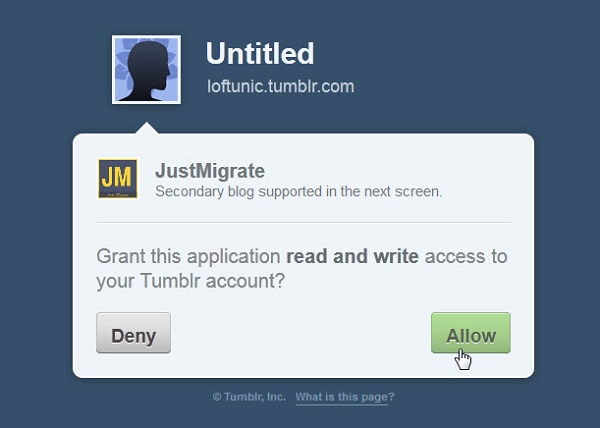 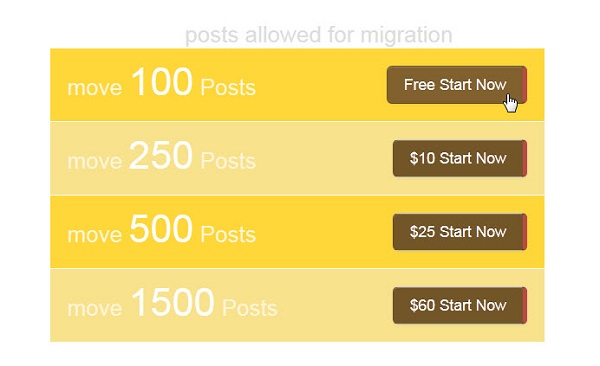 You will next be prompted to select the amount of Posterous posts you wish to move over to Tumblr. The first 100 are free, while there are options to move 250 for $10 USD, 500 for $25 USD, and 1500 for $60 USD. The free option will likely be enough for most users and we have not tested the paid options.

Check your Tumblr account’s e-mail address. JustMigrate will place you in a queue and inform you when your Posterous blog has been uploaded to Tumblr. The transfer time will depend on the size of your Posterous, but generally expect the process to take a minimum of at least an hour. Please note that Tumblr has a 250 daily post limit, so JustMigrate could take several days to move your entire Posterous to Tumblr. 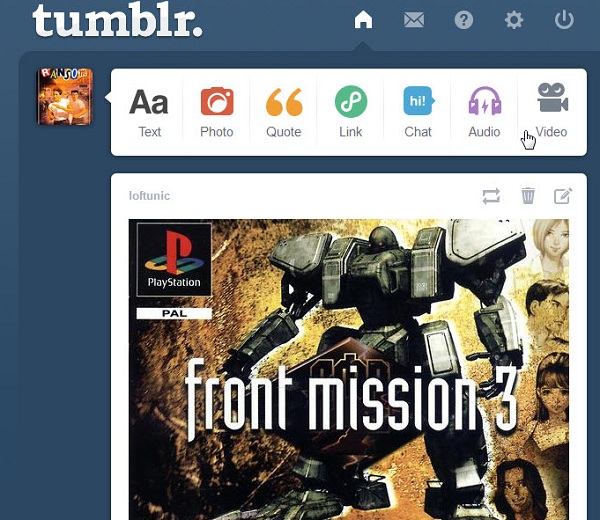 Now just sit back and relax as JustMigrate populates your Tumblr with old Posterous updates.

Posterous will be shutdown on April 30th. The best way to save your old blog is to transfer it over to the highly popular Tumblr. JustMigrate is the best web app to do this: it is simple to use and free for the first 100 posts. Once you authorize JustMigrate, your Posterous will be seamlessly added to your Tumblr.