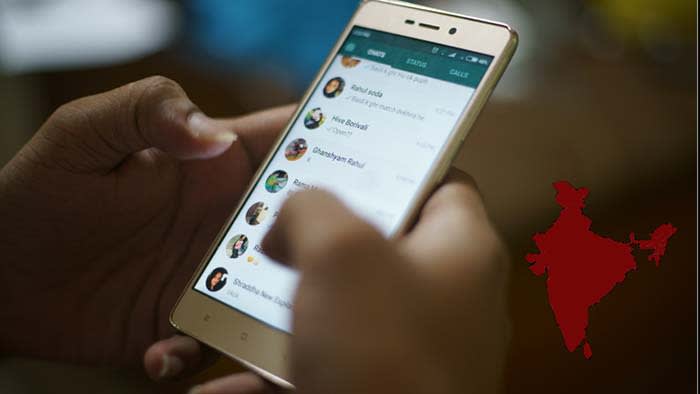 If you’re a WhatsApp user in India, your messages might be compromised.

Two petitioners have requested India’s high court to link WhatsApp users’ accounts with their Aadhaar. Aadhaar is a 12-digit unique biometric identity number that everyone in India has to identify them. Aadhaar is pretty controversial in India as some believe it allows the government to track their every move.

Why should I care?

The petitioners want WhatsApp users linked to their Aadhaar so that users who cyberbully or defame other users can be held accountable. Linking users to their Aadhaar would significantly weaken WhatsApp’s encryption.

Users are worried that weakening WhatsApp’s encryption would cause a domino effect that would extend to other apps as well. The mindset is if this can happen to WhatsApp, one of the most popular apps in the country, it can happen to any app.

WhatsApp is supposed to be a place for private conversations, but adding this link would mean that every message has a record associated with you and your phone number.

Why is this happening and what is WhatsApp doing? 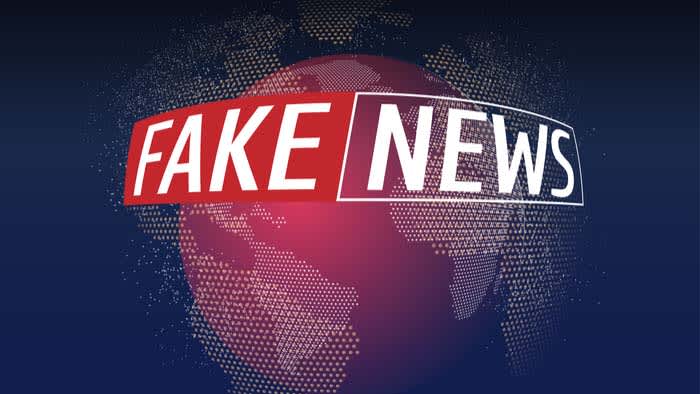 The problem is that the petitioners aren’t the only ones fighting for this change in WhatsApp, the government of India is trying to weaken its encryption as well.

India’s IT minister Ravi Shankar Prasad said that traceability will be WhatsApp’s job. The government has tried to get WhatsApp to allow messages to get traced back to users, but has been denied each time. With the support of the petitioners, this time the Indian government might be too loud for WhatsApp to ignore.

Much of this was sparked by an event last year when a hoax was spread through WhatsApp about child abductors running rampant in India. This lead to several people being lynched in the chaos. People who helped spread the hoax could have potentially been tracked down and prosecuted if they were linked to their Aadhaar.

First off, it is important to note that this is not necessarily an India-only issue. Weakening WhatsApp’s encryption could potentially have consequences for users in other countries.

WhatsApp has to take every user in every country into consideration before making this decision. They also have to consider the users in India that don’t want them to make this change. Whether WhatsApp and the Indian government reach a compromise is something we will have to wait to see. Until then, if you’re a WhatsApp user, continue to report users that spread misinformation on the app.

Watch out for this Fake version of WhatsApp ►