The much anticipated iOS 7.1 update is now available for iPhone and iPad. The update brings tons of subtle improvements and CarPlay support.

Older device users will be happy to know that iOS 7.1 improves performance for less powerful devices. Performance for the iPhone 4 is improved and we’ll be testing just how much faster it is very soon. 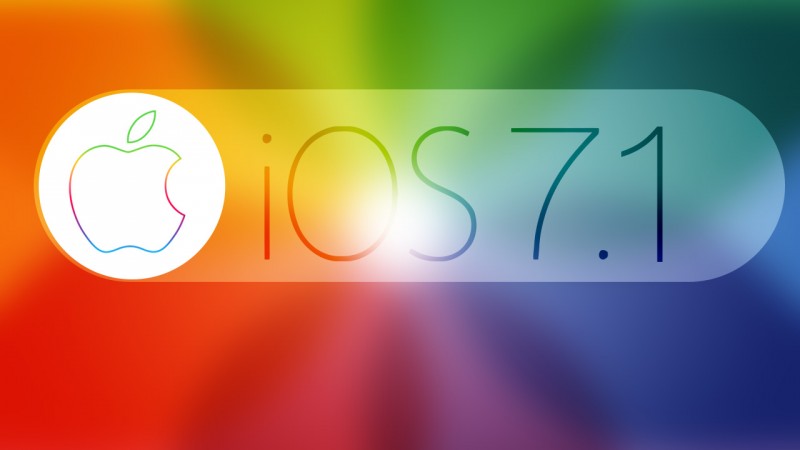 Perhaps the most interesting part of iOS 7.1 is the addition of CarPlay support. Just a week after debuting the technology at the Geneva Motor Show, Apple has updated its devices to support the in-car operating system. Messages, Maps, Phone, and 3rd party music apps like Spotify are supported at launch. To see how CarPlay works, check out the video released by Volvo.

To get the update, go to your device settings and General > Software Update. You should see an update waiting to be installed. The update is 214MB but you’ll need 1.9GB of free space on your device to be able to install it.