iOS 8 will suggest apps, based on location, on the lock screen. The feature uses location services to suggest useful apps on your phone, as well as apps that you don’t have already installed.

The app suggestions appear in the bottom left corner, as you can see in the screenshot below. It might suggest a Starbucks app when you’re in or near one, for example. This makes the feature useful to you, as well as useful to companies who might want you to install their app. 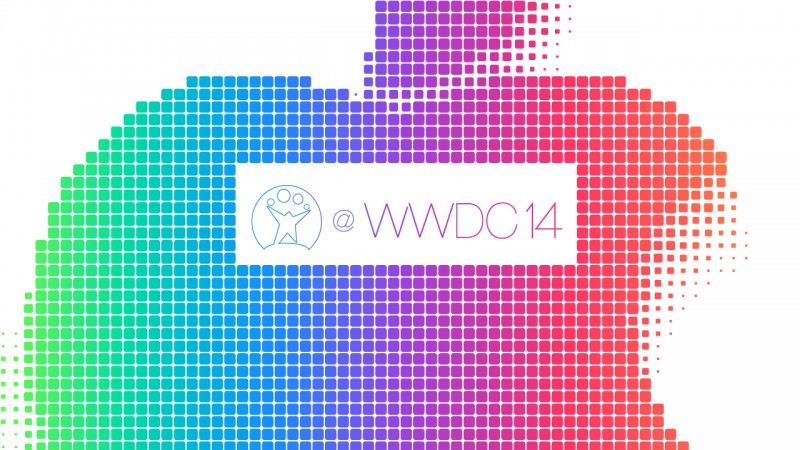 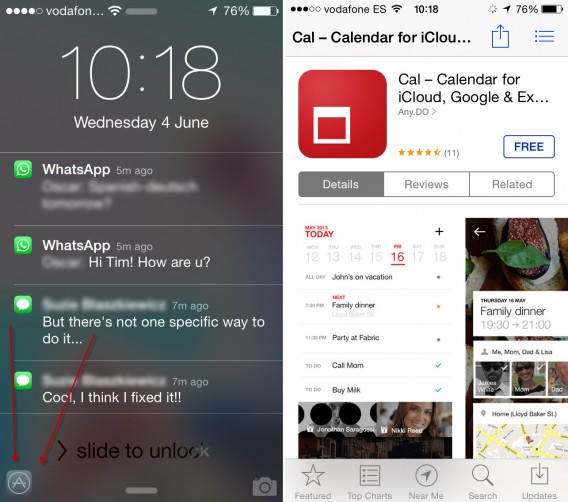 The feature raises some security questions. It works like the Camera icon on the lock screen – so you will access the app or App Store page bypassing your passcode. You won’t be able to access anything else on your phone without the passcode, as with the camera, but many apps include features you would want to be protected by a passcode, like purchases or personal data.

We will update this story as we get more details.