When announcing the iPad Retina in 2012, Apple showcased Infinity Blade Dungeons, the third game in the graphically stunning swordplay role playing game. Developer Epic games has announced the game has been canceled, after the closure of Impossible Studios.

Infinity Blade has been synonymous with the iPad since its release in 2010, as a showcase for the possibilities for touchscreen gaming. It was the fastest grossing game in iOS history upon release, and the sequel Infinity Blade II was really well received and sold well. 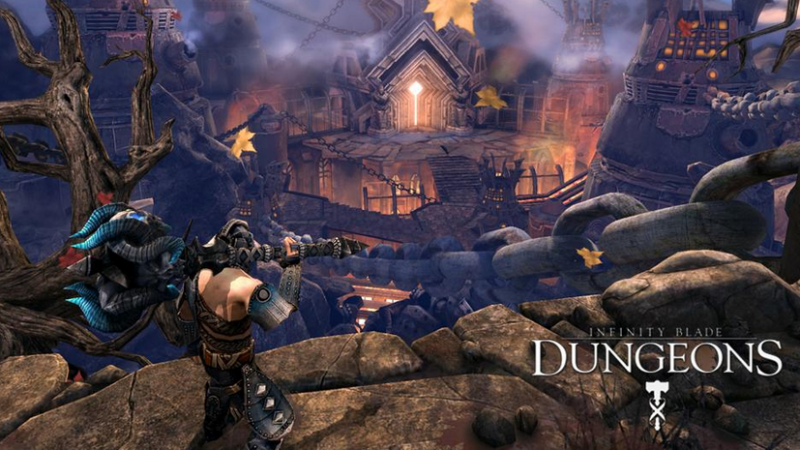 Epic says that the closure of the studio working on the game forced the cancellation of Infinity Blade Dungeons, but it’s surprising that such a potentially huge game isn’t going to be finished. Perhaps the more complicated gameplay was proving harder to perfect on a touchscreen, or it may be that despite the success of the first game, the huge investment for something so graphically impressive is more of a gamble than necessary. With the exception of game ports, more successful iOS games are much cheaper to develop and don’t try to mimic the shiny, complex graphics of console and PC gaming.

Epic is promising more in the future from the Infinity Blade universe, but hasn’t announced any more games so far.