Influencer marketing has been huge since, well, the dawn of social media. Between the Kardashians and their Fit Tea to Fashion Nova and Sugar Bear Hair, #sponcon  from varying degrees of celeb has hit a critical mass. 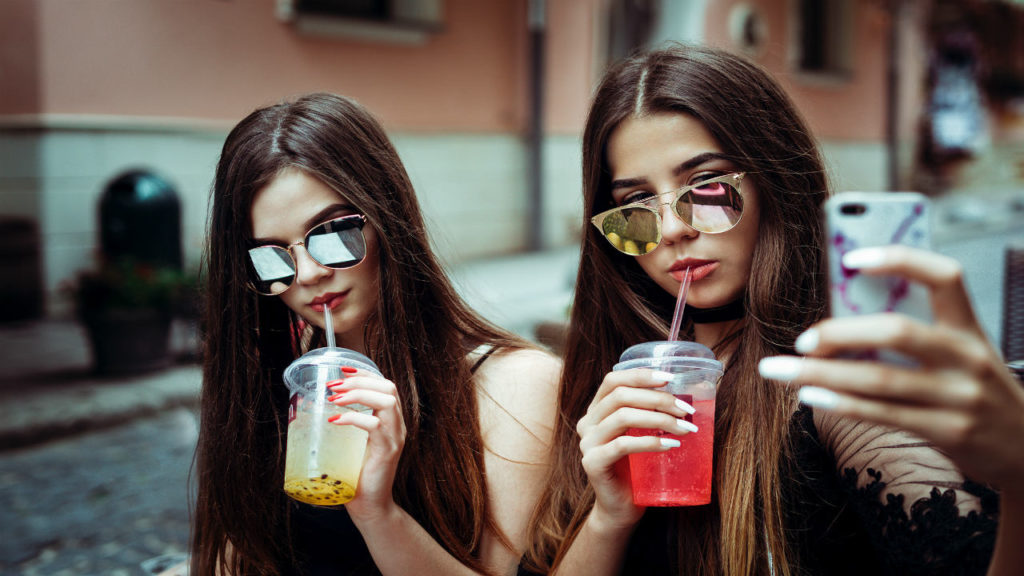 It’s undeniable that companies have tried to leach off of the successes of big names. But as marketers begin looking at the ROI of influencer campaigns, it’s becoming harder to justify the huge price tags.

Does that mean influencer marketing is on the way out?

Well, not exactly. We’ve declared all kinds of things dead—email, phone calls, etc. And yet, they persist. Here’s a little more about the future of influencer marketing and where it might be heading:

Influencer marketing can be a big risk

As influencer marketing matures, more regulations have hit the space. It’s no longer the free-wheeling, wild west of marketing. So, naturally, some brands are concerned about violating FDA restrictions or falling out of compliance with HIPAA regulations.

One of the most significant issues though is figuring out the right strategy. Often, brands reach out to influencers en masse in hopes that one will agree to represent the brand for the right price. This opens brands to risk in the form of fake followers. Instagram strongly discourages users from buying fake followers, which violate their terms of service.

Brands who fail to do their due diligence risk working with a fraudulent influencer, which can affect the brand reputation.

And then there’s the relevancy issue. We place a high premium on authenticity, and when brands fail to choose an influencer that represents their values and demographics, they stand to lose money.

Some big flops and the iron fist of the FTC

In 2017, the FTC introduced new regulations to improve disclosures. Thus, making it clear to consumers which posts were promotional. The change made news last year when the organization revealed that they sent 90 letters to influencers and brands, outlining the new requirements for sponsored posts.

Still, influencers mentioned that the changes made it more difficult to drum up engagement among followers with the now-required #ad or #sp. And, yeah… it makes sense that labeled ads aren’t as appealing to consumers. And, perhaps that’s why brands are looking at other approaches to gathering followers.

And then there are the flops. Most notably, the Kendall Jenner and Pepsi campaign left a bad taste in viewers’ mouths. Need a refresher?

Or, remember the Fyre Festival’s tent city for the rich — a PR disaster that Kendall and the Hadids couldn’t even save.

The ROI Factor is Huge

Rather than gamble with a big name charging thousands for a single post, marketers are adopting new influencer strategies. Micro influencers or influencers with a smaller, more niche base provide a more affordable, and potentially more effective solution. Studies have found that these influencers give a better ROI.

See, as follower counts rise, engagement decreases. So, brands do well when they hit that sweet spot: enough followers to provide a broader reach, but small enough that the influencer responds to fans.

This example from Sperry is one of several posts that leveraged a network of 100+ micro influencers. They chose this group by looking into which users were already fans of the brand and invited them to develop visual content for the brand’s account.

Employees, too, are seen as an effective alternative. They bridge the gap between being a “regular person” and having insider knowledge of a product/service.

As such, marketers are trying their luck with user-generated content and employee ambassadors. BlendTec’s “Will It Blend?” campaign is one such example. The brand created a series of short videos that test the power of the blender.

It’ll be interesting to see what influence 2.0 has in store—both for consumers and marketers. As social media matures, more regulations come into play, and users become increasingly aware of the thinly-veiled celebrity endorsements.

Social remains a personal platform, despite all of the branded content. As such, whether brands will start to abandon big influencer marketing campaigns, or lean into more sophisticated models remains to be seen.