Is jailbreaking iOS worth it? 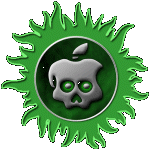 My experience with iOS has primarily been on the iPod Touch and iPad. I use an iPhone 4S at Softonic to test apps. While I use current hardware to test apps, my iPod Touch is third generation and I tote around an iPad 1 and 2.

It’s easy to see that when Apple releases a new iOS, it’s meant for the newest hardware they’ve got on the market and limits the abilities of older, legacy devices. iOS 6 will work 100% on the iPhone 4S, but even the iPhone 4 is lacking the prominent features that were announced. While those apps may work in a limited state, on even older devices they won’t function anywhere close to the original design.

I started thinking about jailbreaking my old devices and installing third party software to unlock the last amounts of potential. But the question that has always come up is: is jailbreaking iOS worth it?

I had a friend who had to jailbreak his iPhone 3GS. It was obvious that with iOS 4, his 3GS wasn’t able to run the majority of the operating system to its full potential. He tried running iOS 4 for a couple months before deciding to jailbreak his phone.

It was surprising to see the performance difference from stock iOS 4 to my friend’s jailbroken phone. When he ran iOS 4, almost every app had a delay before launching. His experience with his phone became less waiting and more usability.

iOS 6’s Fall release is going to repeat the cycle by adding new features that won’t work with older devices.

Is it right for you?

Jailbreaking is legal so it’s your decision. I think it is very useful for people who enjoy learning about their device. Also, older hardware can easily benefit from it. If you have old iOS devices around, it can be an interesting learning experience.

You can also get access to a whole other world of apps not approved by Apple, although there is always some potential danger associated with installing these apps.

Cydia is an app store that contains lots of modification apps and packages that can change your iOS experience. The available apps can modify the entire interface of the device, and other packages can correct small bugs in the OS that aren’t approved by Apple yet.

There is a lot of explore in jailbroken iOS because it opens the door to customization.

There is always the risk of damaging your device, regardless of how easy jailbreaking it may appear. Apps that unlock processor power can give you a great performance boost, but can cause extra wear-and-tear to the system. There will also be security issues because you don’t know what the app is doing in the background.

There are a lot of improvements that a jailbroken device can have, especially when it comes to allowing you to customize how your interface looks outside of Apple’s native operating system. 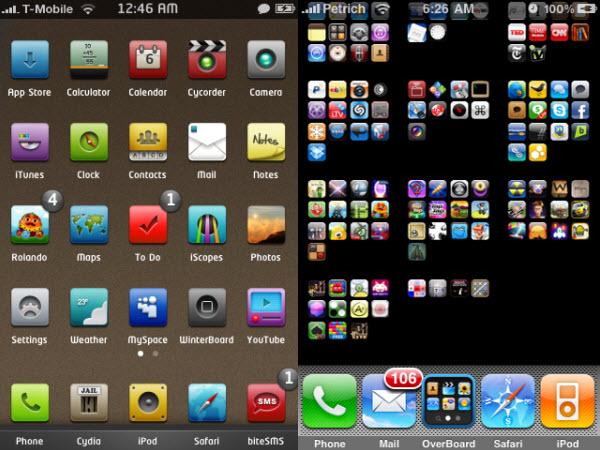 Is it worth it?

Absolutely, for older devices. When it comes to new devices, I don’t think it’s necessary to automatically jailbreak. The improvements that Apple releases with their new iOS may correct some of the problems you originally had. Mainstream users may never feel the need to jailbreak their device and are instead quite happy with Apple’s official operating system.

Those old devices can have untapped potential though, and experimenting with a jailbroken device is a good way to see what Apple may be lacking in iOS. Always remember that jailbreaking isn’t officially advised and your device could get rendered useless. If you’re feeling a bit adventurous though, it’s a great way to enjoy exploring another side of iOS.

How to Uninstall GTA V on Steam in 3 Easy Steps