Is rooting Android worth it? 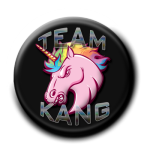 As opposed an iOS device, owning the Android operating system (OS) can be slightly confusing. The fragmentation of Android versions on devices, such as Android 3.0 Honeycomb that was made specifically for tablets, makes knowing the OS limitations difficult.

Google is attempting to correct the fragmentation problem with Android 4.0 Ice Cream Sandwich. The problem Android releases in general is that the release for older phones get delayed.

One available option is to root your phone, granting open access to customizing the device. It’s possible to completely replace the existing Android OS and install a customized version while still retaining the ability to make calls.

The hardware in your device does have an effect on how well unofficial mods run, but most of the time rooting is worth it, in my opinion.

Is it right for you?

Rooting may be the only way you’ll get to experience the latest Android OS. A major problem with the fragmentation of the Android OS is that device makers place a custom user interface (UI) on top of the OS. Device manufacturers like HTC and Samsung install their UI over the Android OS, giving the interface an entirely different look. Normally there are also manufacturer-specific apps that are added. 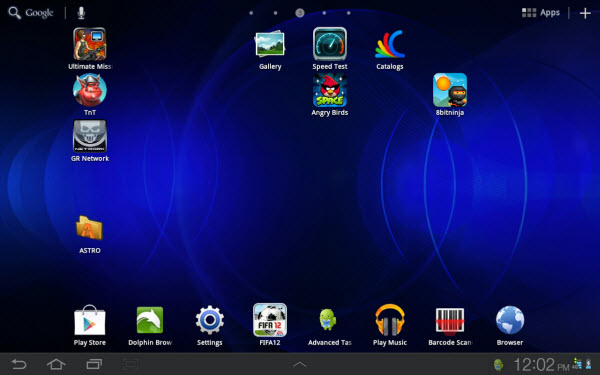 Regardless of the UI, the Android OS version defines the capabilities of the phone. Most current phones are running Android 2.3 Gingerbread. Tablets are slowly receiving the update for Android 4.0, but many are still running Android 3.0+.

Rooting your phone will allow you to install an unofficial version of Android. CyanogenMod, one of the best known developers, are actively developing a customized OS based on Android 4.0, as well as release builds for various devices.

If you still have Android 2.3, you’re in the majority. If you have Android 2.2 or lower, it’s probably time to upgrade your device or root your phone.

In Android’s earlier days, rooting your device was difficult. It wasn’t uncommon to have devices break when installing a mod. Now it’s easier to root Android devices, and the danger of breaking your device is lower, but still a possibility.

Other mods can improve the performance of your device or add functions that didn’t exist. Depending on the device though, you may just want to install a custom OS. Extra mods can still be installed later.  Android mods can really streamline your device or you can customize it entirely to your type of usage.

Is it worth it?

For advanced users, rooting your Android device is a great option. If you have a device running Android 2.2 or lower, you’ll  benefit from rooting your device and installing a custom Android OS. You’ll have a lot more freedom to customize your phone outside of what’s available on the Google Play Store. At the same time, you’ll still have the ability to access your various Google services.

If you are one of the lucky ones who have Android 4.0, you probably don’t need to root your device. Android 4.0 contains a lot of improvements over older versions. Unless you don’t like a manufacturer’s installed UI overlay, you should have no problems with the OS.

Rooting your device is a tinkerer’s dream. There are so many possibilities with mods and you can turn your old device into something else entirely.