The latest beta build of Apple’s OS X 10.9.3 has been released to developers, version 13D43. It’s a minor update with no major changes to the last build, and the release notes ask developers to focus on Graphics Drivers, Audio, Mail, Safari and iTunes Contacts and Calendar synchronization.

To test the developer build you need to be part of Apple’s Mac Developer Program, but most people are advised to wait for the official finished release. 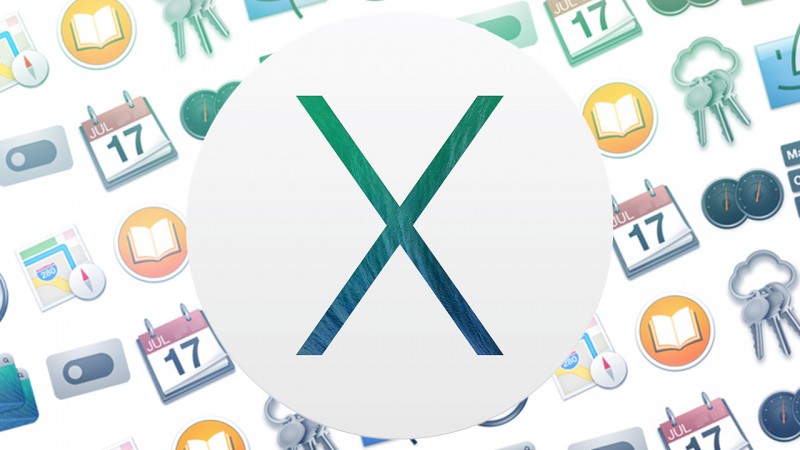 The most important change in 10.9.3 for users is probably the iTunes contacts synchronization change. When OS X Mavericks was released, it introduced contacts and calendars between Macs and iOS devices via iCloud. However, users were upset that local synchronization was no longer possible.

Some people were concerned about being forced to upload all their contact information to the cloud for privacy and security reasons. OS X 10.9.3 will come with iTunes 11.1.6, which will rectify that, reintroducing local contacts and calendar sync.

The next OS X will also include ‘pixel-doubling scaling’, which could signify ‘Retina video output’ for Retina display Macbooks, so they can connect to ‘Retina’ resolution monitors.