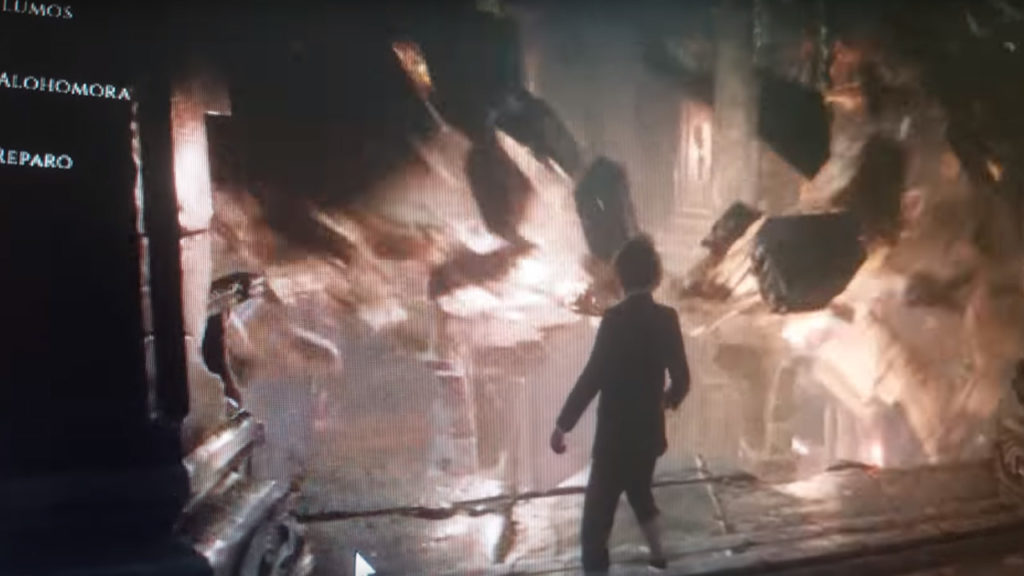 If you’re a huge Harry Potter fan like we are, this news is sure to hit you right in the magical feels.

Even 11 years after the last book’s release, Harry Potter is one of the most cherished and celebrated stories in the world. Harry and his adventures have fans from all over the globe, and we’re betting that if you’re reading this, you’re one of them. Waiting in lines at bookstores hosting Harry Potter release parties and dressing up for movie premieres just come with the territory.

After “Harry Potter and the Deathly Hallows: Part 2” was released, Potterheads everywhere mourned for the loss of new material about their favorite trio. We didn’t have to wait for long – even though “Fantastic Beasts and Where to Find Them” does not relate to Harry, Ron and Hermione directly, the chance to revisit the Harry Potter universe was like Christmas come early. New information about other parts of the magical and muggle world before Potter’s birth was amazing. Learning about Newt Scamander’s story and how it ties into Professor Dumbledore’s was enough to make us whip out our Harry Potter books and compare notes with what we already know. 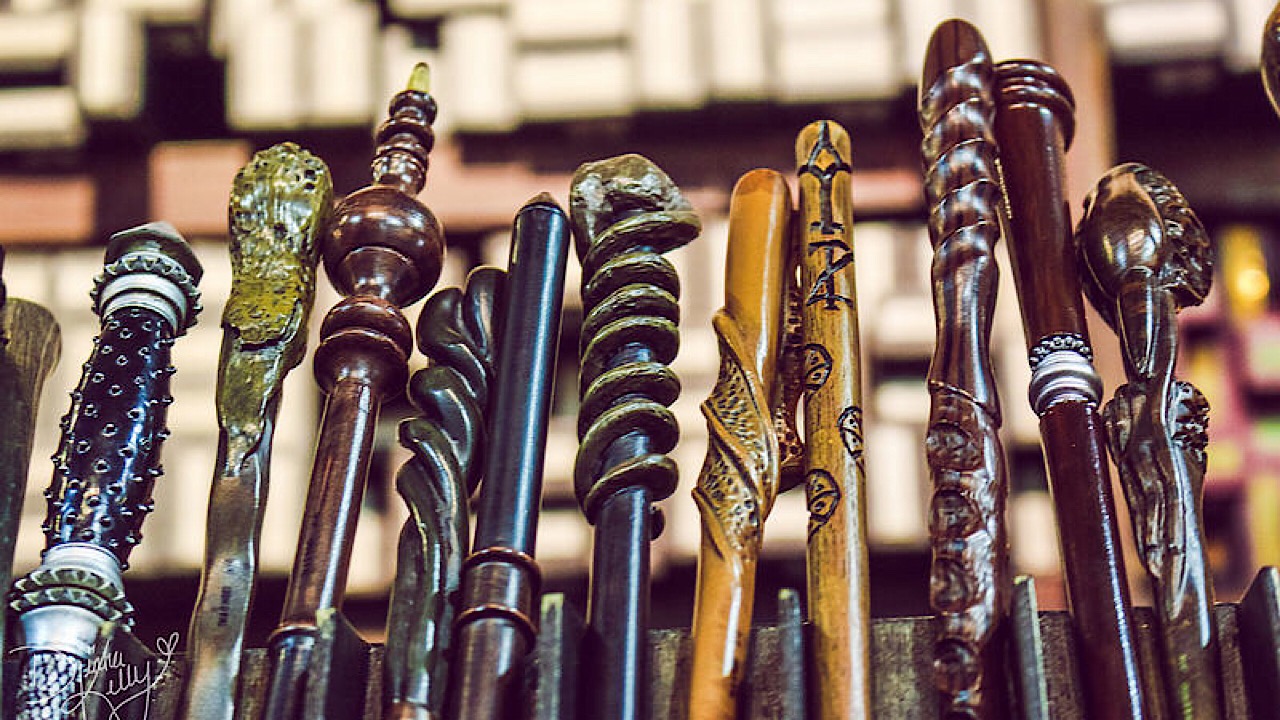 Now, we have even more reason to be excited to be Potterheads. Even though these are technically just whispers and nothing has been confirmed yet, according to Variety, Reddit user VapeThisBro wrote on his page that he was part of a focus group that was shown a video of the game in a mall and asked to take a survey. He was able to record the video of an open world Harry Potter game and managed to pass readers a little sneak peek, but Warner Bros. caught wind of it and had it taken down. We got to see it before that happened, and in the one-minute video, we saw thorough character creation and customization, a player in third-person casting spells and learning about magical creatures, and the ability to explore the Hogwarts castle and its grounds.

Also in the Reddit thread was a plot outline for the game – take this with a grain of salt, since it was not anywhere in the leaked footage:

Set in the 19th Century (1800’s) Wizarding World, this 3rd person open-world action RPG game centers around your character with unique abilities who has eared (sic) a late acceptance to Hogwarts School of Witchcraft and Wizardry. You are a newly arrived 5th year student to Hogwarts that demonstrates a latent gift for magic with a unique ability to track and identify remnants of a pottant (sic) ancient power.

Upon arrival, strange events begin to materialize in the Forbidden Forest and trouble begins to brew within the castle walls. Together with Professor Elezar Fig, you embark on a journey through both familiar and never before seen locations to bring to light the truth behind these mysterious occurrences.

On your quest you will craft potions, master new spells, and discover fantastical beasts. You will battle Dark Wizards, Goblins, and other supernatural enemies and uncover the truth about your destiny – the fate of the Wizarding World lies in your hands. 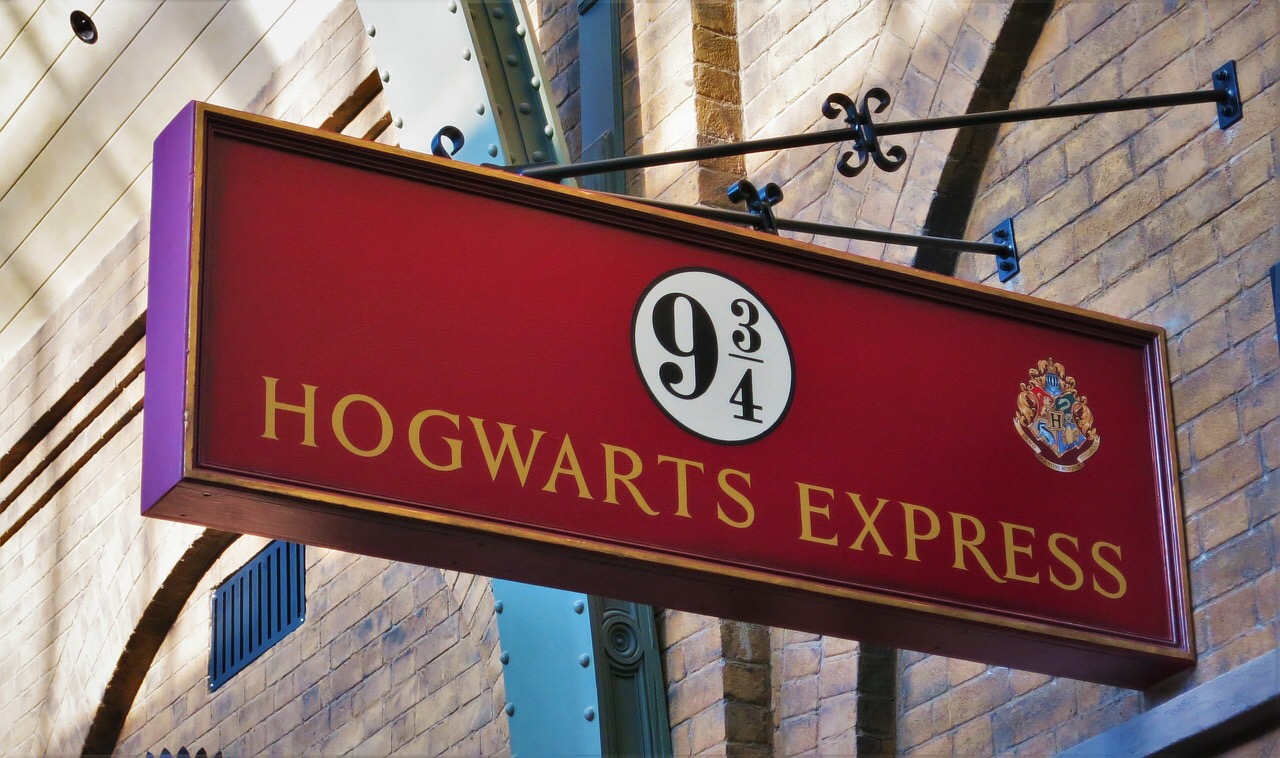 The rich, complex Potter universe becoming an open world game is enough to make even the casual fan excited. Truthfully, we’re wondering why this hasn’t happened sooner. The cat’s out of the bag, and we’re looking at you, Warner Bros.!