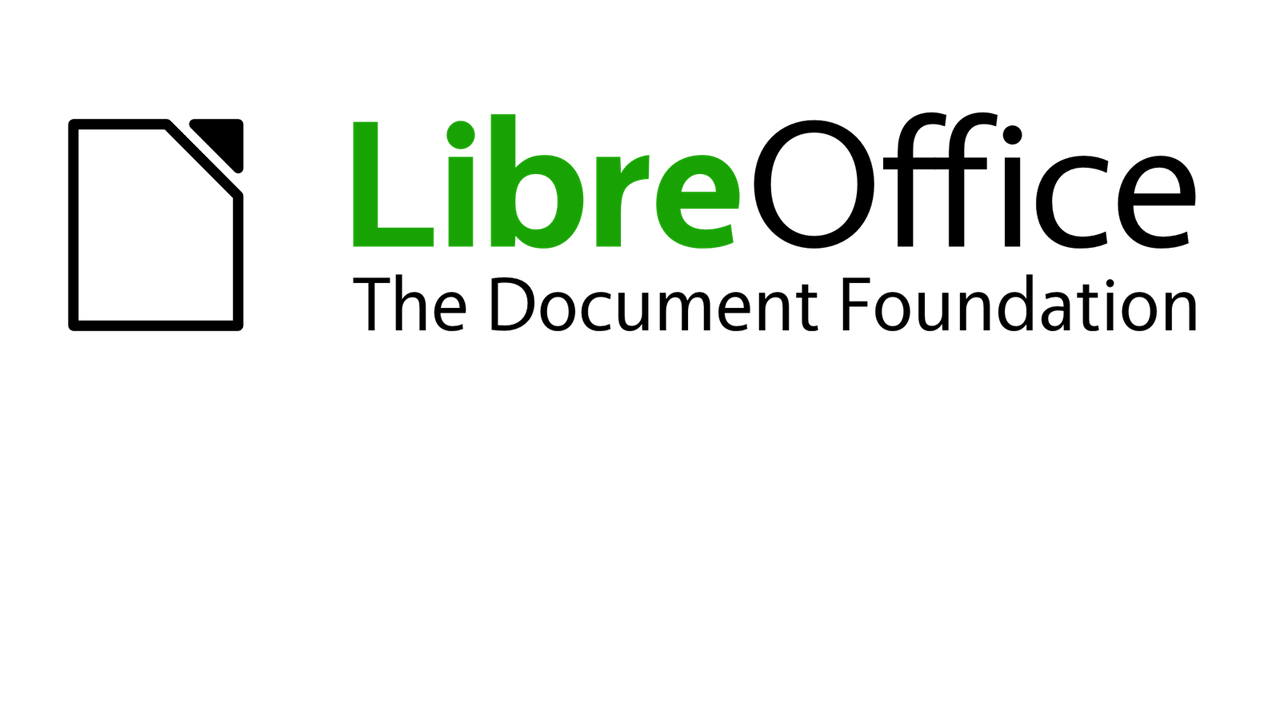 Not to be outdone by the recent update to Apache OpenOffice, rival LibreOffice has updated to version 4.1 , which borrows some of OpenOffice’s features. There are over 3,000 bugfixes in this version so updating will provide a more stable experience, even if you don’t care about all of the new features.

OpenOffice debuted its new sidebar in yesterday’s announcement and LibreOffice has included that in version 4.1 as an experimental feature. While it may seem odd for one office suite to take a feature of another, it actually makes sense as many Apache developers could be developing for LibreOffice as well.

“Numerous improvements have been made to Microsoft OOXML import and export filters, as well as to legacy Microsoft Office and RTF file filters. Most of these improvements derive from the fundamental activity of certified developers backing migration projects, based on a professional support agreement,” writes Italo Vignoli in the LibreOffice announcement.

For the full changelog, see the source link below.