Adobe may have just launched a major update to its Creative Cloud design suite but the company is apparently already finalizing a new product: Lightroom for iPad. 9to5Mac reports that Lightroom for iPad appeared briefly and was taken down after the site contacted Adobe for comment. One reader was even able to purchase the $99 per year subscription for the product. 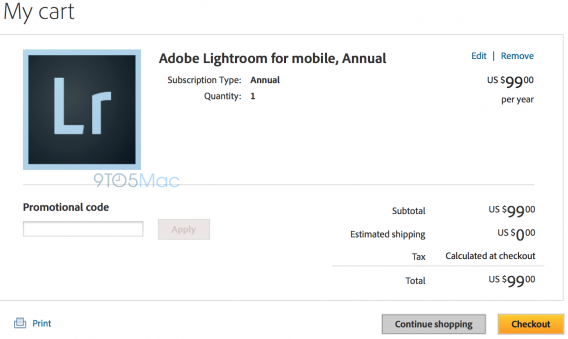 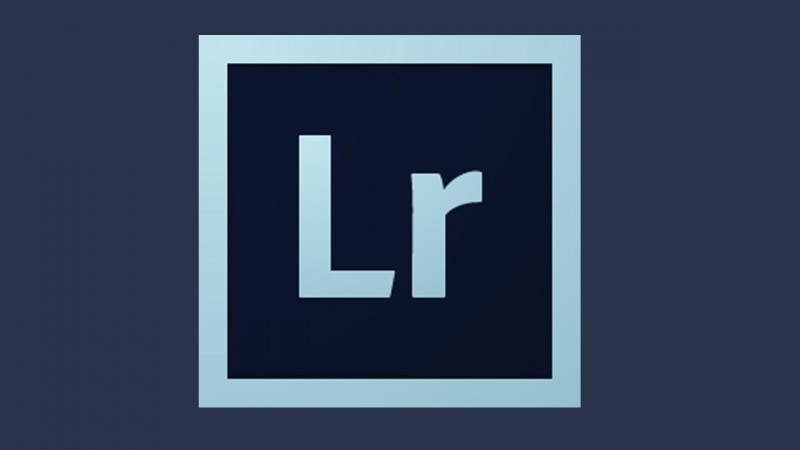 Since Lightroom isn’t part of Adobe’s Creative Cloud suite, users have to purchase the app separately, which costs $149 for Mac and PC. The iPad, however, will use a $99 per year subscription model since the app leverage’s Adobe’s cloud to store a user’s photographs. This offers the benefit of working with huge images without needing to store them locally on the iPad. Changes made on the iPad will automatically sync across all other Lightroom installations, which follow’s Adobe’s Linked Smart Objects, which syncs changes made in one Creative Cloud app across all other apps that use that file.

While the app has been pulled from Adobe’s site, it’s shouldn’t be too long before the company announces Lightroom for iPad officially.