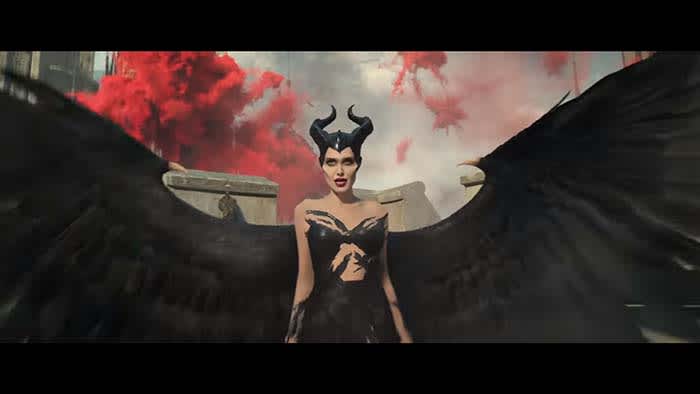 The dark witch is back in Disney’s first trailer for “Maleficent: Mistress of Evil.”

The trailer shows Maleficent, played by Angelina Jolie, as she wages a one-witch war on the kingdom near the Moors from the first film. Maleficent appears to be at odds with the new queen played by Michelle Pfeiffer.

The first film, “Maleficent,” retold the classic “Sleeping Beauty” story from the perspective of the villain. In that movie, Maleficent wasn’t always evil and only fought the kingdom after being betrayed by the king.

Maleficent was also given a complicated relationship with Princess Aurora, played by Elle Fanning. She still lays a curse on her as she does in the original story, but this time, she forms a bond with her while watching her grow up. The two form what could almost be described as a mother-daughter relationship. When Aurora is cursed, Maleficent fights to save her. It is also Maleficent’s kiss that ends up bringing her back from her eternal sleep.

We are hoping to see Maleficent use the full force of her powers. We want to see her become a fire-breathing dragon, lay curses on her enemies, and summon armies to do her bidding. Also, we want to see her do all those things while touting those menacing cheekbones.

The film is set to come out in October of this year.