The Marvel Cinematic Universe has given us over a decade’s worth of content, and let’s be honest – it’s a little hard to keep track of everything, especially if it’s been a while since you’ve seen some of the earlier films. How did that Hulk vs Hulkbuster fight end up? Whatever happened to Justin Hammer? Where did Falcon go to lay low after the events of “Captain America: Civil War?” 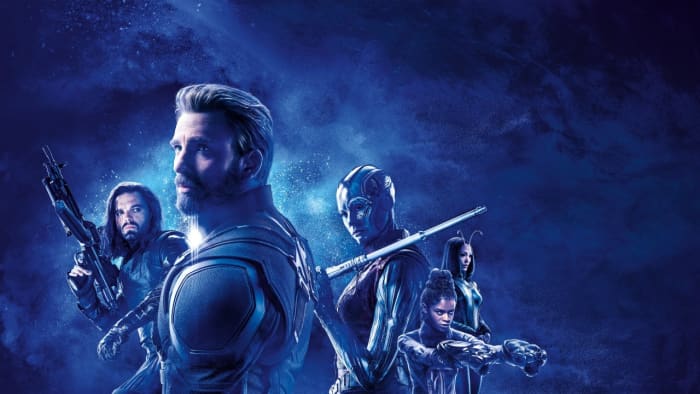 There are many Marvel fans, but far fewer experts. Are you one of them? Test your knowledge with our quiz:

How do you stack up among your heroes? Would Tony Stark dub thee an Avenger? Or are you a lot of talk and not a lot of results? Don’t worry if you don’t get a perfect score the first time; it’s not too late to change the future. We’re not going to give away any spoilers for “Avengers: Endgame,” but we will send you in prepared!