MEGA to launch secure email in 2014 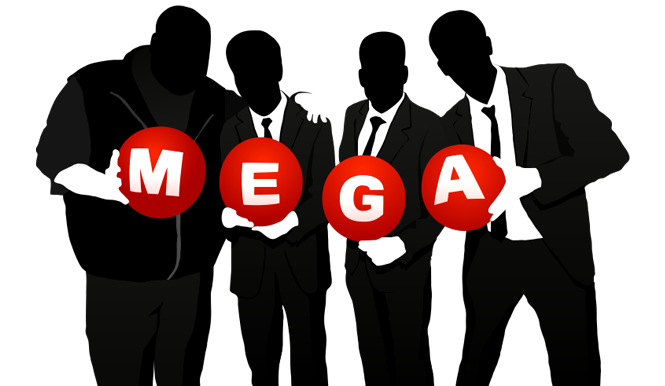 MEGA is designed to be a secure cloud storage service – only its users know what they are storing, as the encryption keys needed to access data are not kept by the company. According to MEGA’s chief executive, it is working on a secure email service that combines enough encryption to stop programs like PRISM, while still being simple enough for the average user.

Kim Dotcom announced his intentions on Twitter last week, saying ‘#Mega’s open encrypted email service outside of #NSA reach will change the way people use email forever. You’ll see. Coming 2014.’ We’ll have to wait and see how solid MEGA’s secure email is. There is no such thing as unbreakable encryption, but it is possible to stop all but the most dedicated attempts.

In the wake of Lavabit’s closure, another service, Silent Mail, closed, claiming that ‘the writing is on the wall for secure email.’ According to that company, ‘There are far too many leaks of information and meta-data intrinsically in the email protocols themselves. Email as we know it with SMTP, POP3, and IMAP cannot be secure.’

MEGA obviously believes it can overcome these problems.