Microsoft announced a line of Android Nokia devices, known as the Nokia X, in February of this year but the company is now abandoning Android. Instead, the company is putting its efforts behind its own Windows Phone operating system.

Just last month, Microsoft announced they would be coming out with a successor to its Android Nokia phone. Those plans have now changed but the company promises to continue supporting customers who bought the Nokia X. 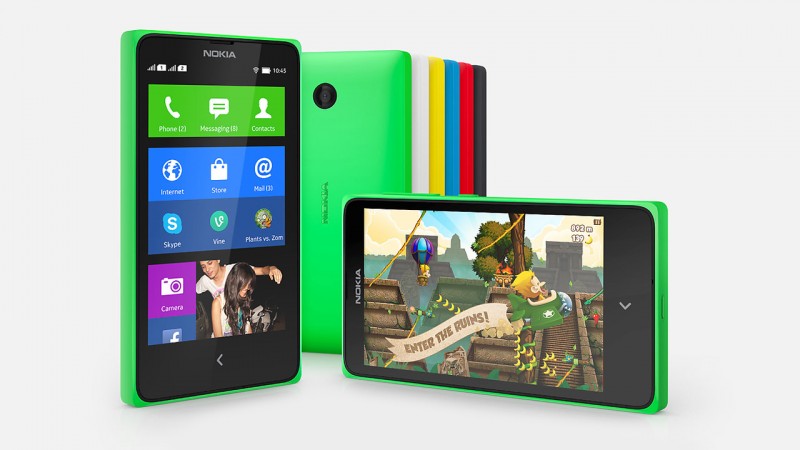 Here’s what Stephen Elop, the Executive Vice President of Microsoft’s Devices & Services unit, had to say about the change:

This news comes after Microsoft’s announcement that it would be cutting up to 18,000 jobs over the next year. Microsoft CEO Satya Nadella says this move is necessary to rethink what the core of the company should be. Nadella wants Microsoft to be a “mobile-first, cloud-first” company.

To streamline the company, Microsoft has to make tough decisions. Earlier today, the company announced it would abandon its Xbox Entertainment Studios, which competed with Netflix in creating original TV programming.