The security hole could have allowed successful hackers to get the same rights as the current IE user, which could be very dangerous to anyone with full administrator rights in Windows. The exploit would come through a malicious website viewed in Internet Explorer – you could not be forced to visit the website, so a hacker would have to find a way to convince you to visit, perhaps through an email link or instant message. 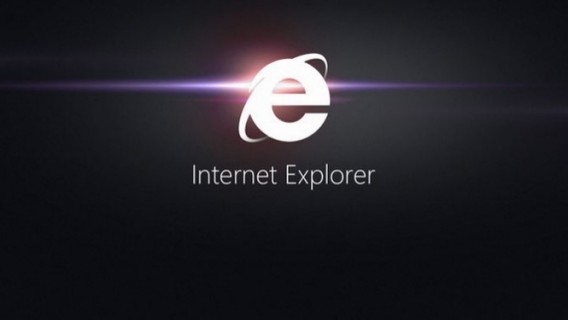 Microsoft recommends that users with Internet Explorer version 6, 7, 8, 9 and 10 update their browsers. There is a manual fix called ‘CVE-2013-3893 MSHTML Shim Workaround‘, which closes the vulnerability so malicious sites can no longer exploit it.

Find out more at the Microsoft Security TechCenter.