Rumors have been swirling recently about a major partnership between Microsoft and Nintendo. While an alliance like this would have been unheard of only a year ago, Nintendo and Microsoft have gradually shown an increased willingness to work with each other. The Nintendo Switch port of Minecraft uses Xbox Live to connect players with each other, enabling crossplay and other features. Nintendo and Microsoft even collaborated to make a commercial advertising crossplay between the Switch and Xbox One. 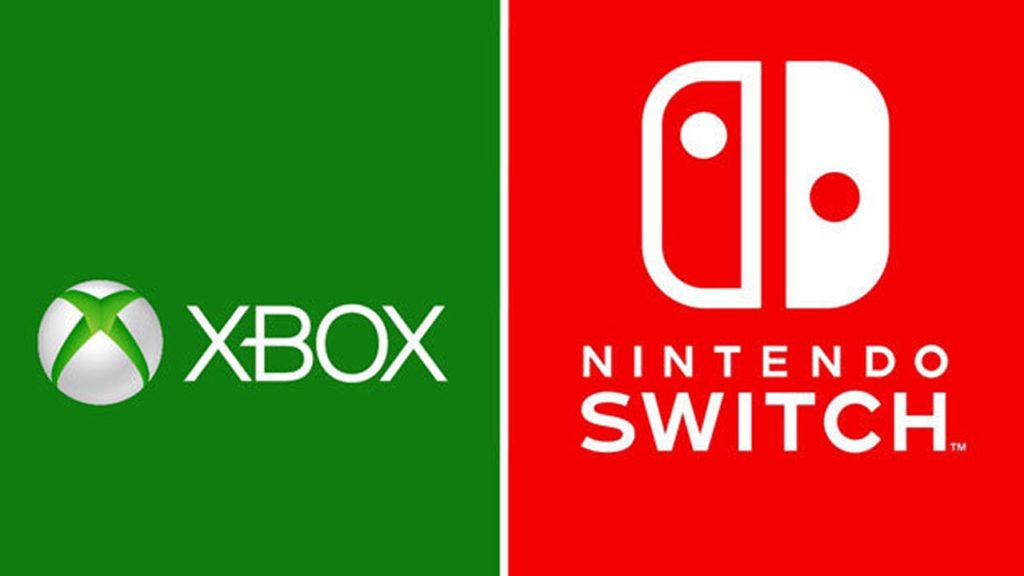 Since then, rumors of a more substantial collaboration between the two companies have sprung up. It has been widely reported that Microsoft intends to bring Xbox Live to the Nintendo Switch, the details of which can be seen here.

Though the idea of Xbox Live on the Switch may not make sense at first, here’s a brief summary of how the service would function: Third party games that rely on online communities and multiplayer communication, such as Rocket League, would use Xbox Live’s features, like party chat and direct messages, while on Nintendo Switch.

Nintendo has notoriously failed when it comes to building their online services and being able to use Xbox Live on the Nintendo Switch would improve the online experience drastically.

You may ask what Microsoft has to gain from bringing Xbox Live to Switch, but as other software giants like Apple prepare their own multiplatform gaming services, Microsoft is willing to partner with their former competitors to keep up. Microsoft is shifting the Xbox brand from a gaming console towards a gaming service, intending to bring the Xbox brand of gaming to as many devices as possible. One of the most exciting ways Microsoft is allegedly accomplishing this is bringing Xbox Game Pass to Nintendo Switch.

What would Xbox Game Pass look like on Nintendo Switch?

For those unfamiliar with the service, Xbox Game Pass is a Netflix-like subscription service that gives customers a rotating list of games for a low monthly price. Users can download these games. Like Netflix, the service has a huge variety of content, and games are added to the service frequently. Xbox Game Pass has been a hugely successful endeavor for Microsoft, and head of Xbox Phil Spencer has said that he wants to bring Game Pass to as many devices as possible, including the Nintendo Switch.

The Switch has already proven itself to be an indie game powerhouse, and the addition of Xbox exclusive indie titles like Cuphead or Ori and the Blind Forest would be perfect fits. Even beyond indie titles, Game Pass on Switch could see the arrival of powerhouse AAA franchises like Halo, Gears of War, and Forza on a Nintendo console for the first time ever. How would a technically demanding game like Halo possibly run on the Switch, you ask?

Microsoft has, fortunately, come up with a way to put its technically advanced games on all kinds of devices with the xCloud Project. The xCloud Project is a game streaming technology that allows for games to be played on devices that otherwise wouldn’t be able to run them. To accomplish this, the games are run on powerful consoles and then streamed to your device of choice. Microsoft previously demonstrated this technology by showing gameplay of Forza on a smartphone. A video that explains xCloud can be seen below:

Using xCloud technology, virtually any Xbox game can be run on the Nintendo Switch. The implications of this are huge for Switch owners, as the system is underpowered compared to the Xbox One and PS4. This technology would allow Switch owners to play games like Halo, Red Dead Redemption, or Grand Theft Auto on the Switch, provided those titles are available on the xCloud service.

While neither Microsoft or Nintendo have made any official statements on a partnership, excitement remains high on combining the technical sleekness and exclusive titles of Xbox with the portability of Nintendo. Most importantly of all, maybe this partnership will finally see Banjo-Kazooie and Master Chief join Smash Bros!