As our own Lewis Leong wrote last week, the Windows Store has lots of fake apps in it, designed to trick users and scam them out of money. Now, Microsoft has responded, admitting that users found it hard to find the app they were looking for among all the misleading and confusingly named titles.

In a blog post, Microsoft’s Todd Brixx explains how Microsoft are dealing with the problem. Firstly, the store’s app certification requirements have been tightened up to ensure that: app names ‘clearly and accurately reflect the functionality of the app’; that apps are in the correct category; and that their icons are not overly similar to others. 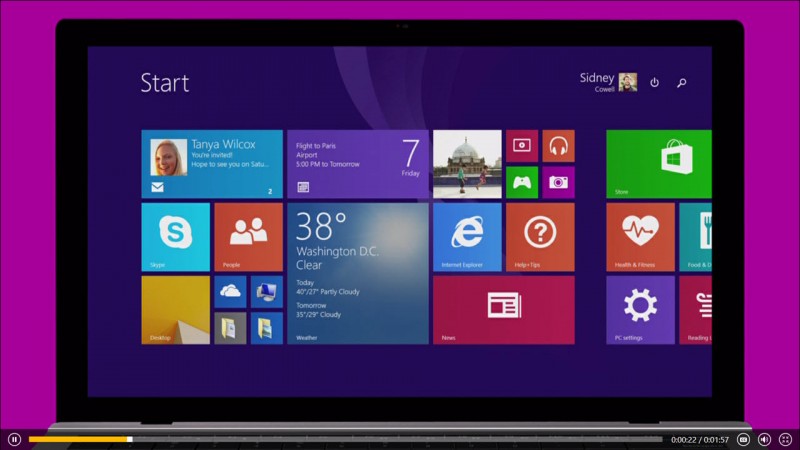 Microsoft is also revising the Windows Store catalog, identifying apps that are misleading or don’t comply with its new certification requirements. It says over 1500 apps have already been removed as part of this process. It has also promised to refund any victims of scam apps.

Microsoft has been playing catchup with its Windows Store in terms of sheer numbers of apps, and this may have contributed to poor quality apps being allowed in. The company says that while its store review is continuing, users can help by reporting malicious apps with Microsoft’s online tools or via email.

How to automatically update drivers in Windows 7 and 8