During last week’s Build 2013 conference in San Francisco, Microsoft showed off Windows 8.1 and its latest version of Internet Explorer. IE 11 looks to be the most feature rich and quickest version of Microsoft’s browser but can it dethrone Chrome as the fastest browser? Microsoft seems to think so and has created its own browser benchmark dubbed Lawn Mark 2013.

The test is performed in browser, loading symbols for different browsers as patches of grass. Unsurprisingly, Internet Explorer 11 took top marks but is this test accurate? The folks over at the Chromium project were skeptical and decided to dissect the test to see what was really going on. 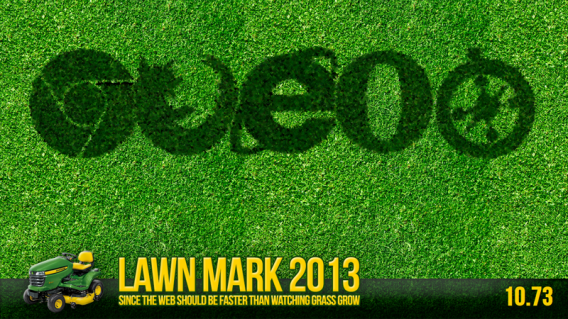 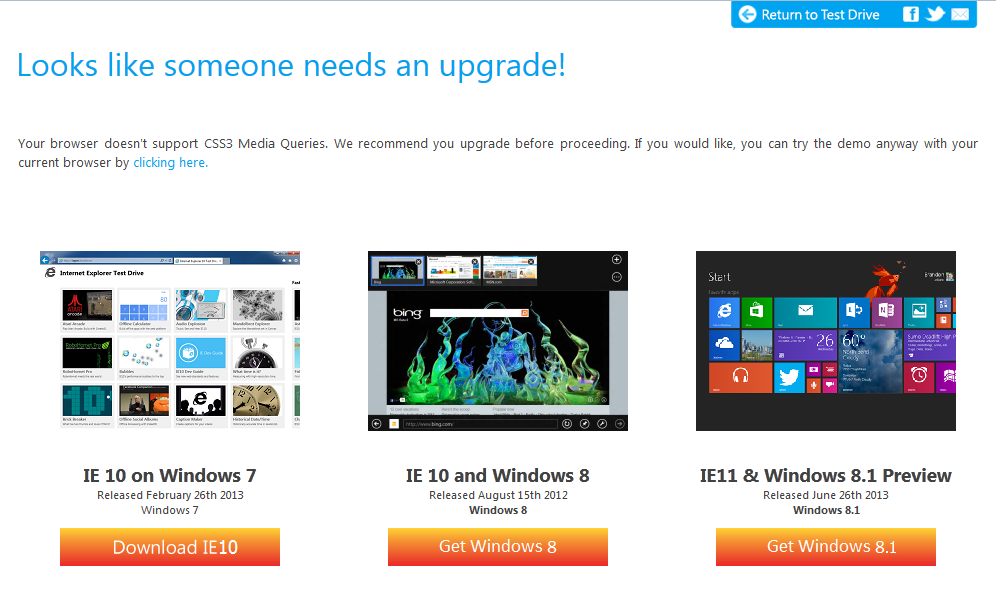 What they found was that Lawn Mark 2013 was improperly setting the smallest timeout value (setTimeout)improperly for the competition. While IE11 was allowed a “0” value for setTimeout, the competition was set to the standard 4 milliseconds.

After adjusting the test to give all browser the same smallest timeout value, Internet Explorer 11 actually came out about 30% slower than Chrome. Even Firefox managed to be quicker than IE 11. In reality, IE 11 is in 3rd place with Opera and Safari following. You can try out the modified test yourself here.

So what did we learn from these benchmarks? Either there’s a “bug” in Lawn Mark 2013 or Microsoft deliberately created a benchmark where IE would alway win. Also, don’t mess with the Chrome fanboys.