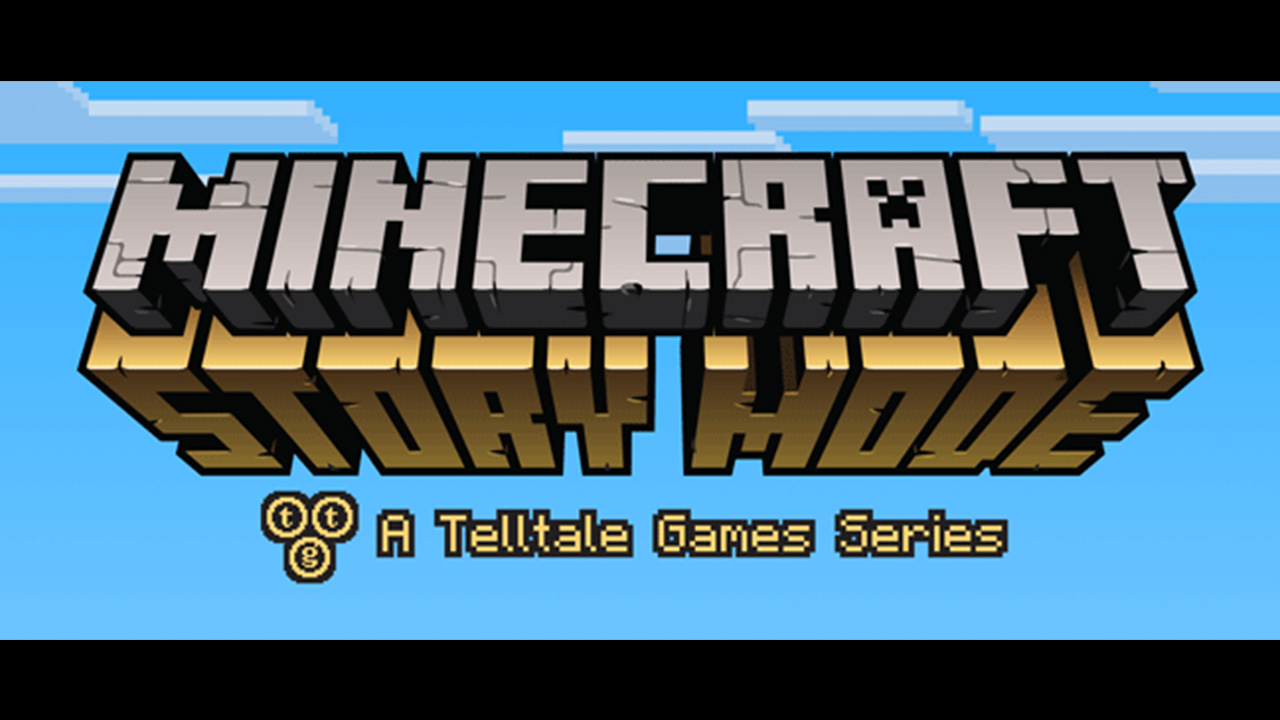 Telltale Games is on a roll. The company just released its Game of Thrones series and Tales from the Borderlands but it’s not stopping there. The company announced today plans to create a “an all-new narrative-driven” episodic adventure game for Minecraft.

Minecraft developer Mojang and “members of the Minecraft community” are collaborating directly with Telltale to create the game, which will be called Minecraft: Story Mode. Minecraft never had a story behind it but that never stopped it from being successful. It’ll be interesting to see what type of lore Telltale and Mojang come up with.

“Partnering with Mojang is a dream come true for us as game makers and as storytellers,” said Kevin Bruner, President and Co-Founder of Telltale Games. “Minecraft is a world of infinite possibility and imagination. Working with the Mojang team on our own unique, story-driven interpretation of their fascinating universe is a tremendous honor. We simply cannot wait for fans across the world to take off with us on this new adventure.”

There aren’t many details about the game other than it’ll be a standalone series, separate from the core Minecraft game. The game will be available some time in 2015 for Mac, PC, Xbox consoles, PlayStation consoles, Android, and iOS.