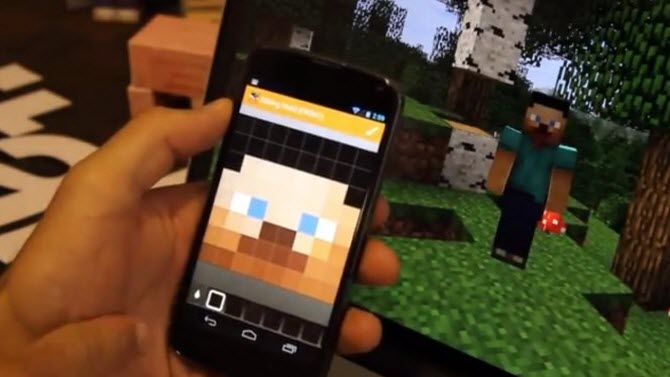 As well as being creative, Minecraft Skin Studio also allows you to rate other user’s skins, and download them. There are already an incredible 500,000 skins available to look at, which is plenty to be getting on with. The Android version gets a redesigned interface, more suited to ‘less fruity devices’, as Mojang says.