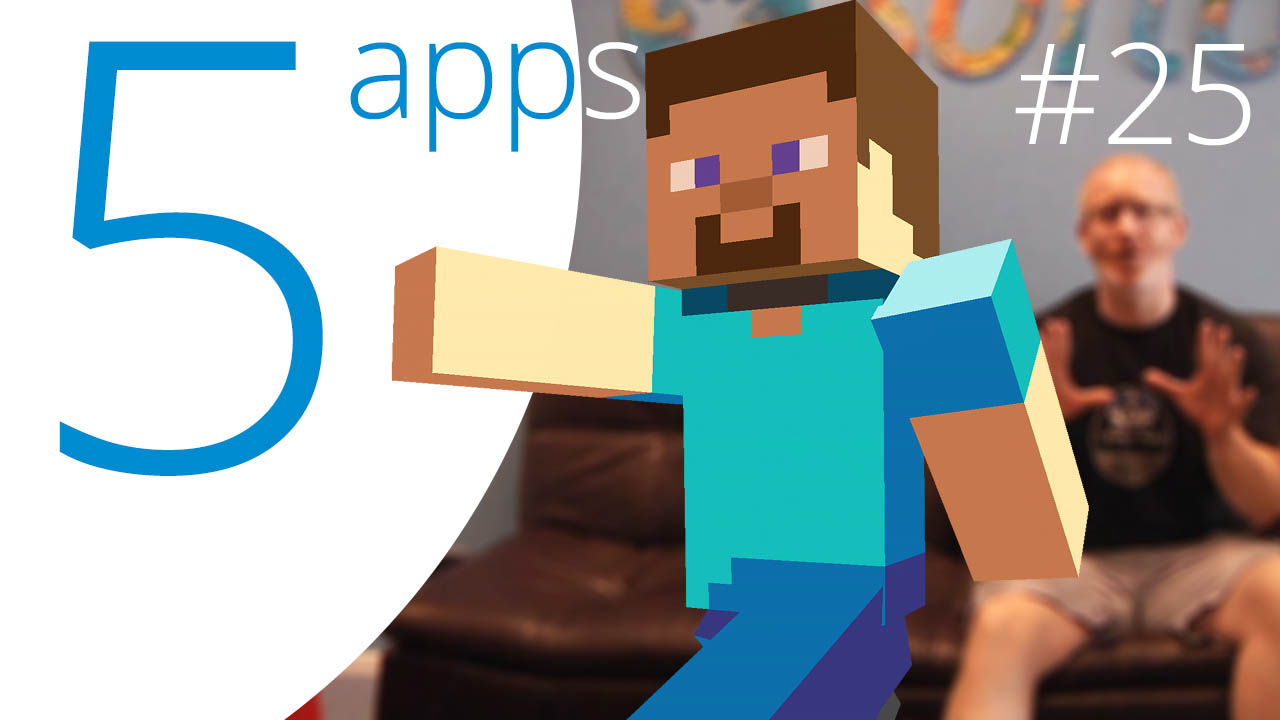 If you have no plans for this weekend, and are wondering what to do with yourself, then we may have the answer, five apps to keep you entertained through until Monday… or maybe even longer if you really like them.

First this week we have Musical.ly (iOS|Android), and app for every aspiring pop-idol – because it teaches you to lip-sync. All you have to do is pick out a section of a song you like, and Musical.ly will play the tune back for you to mime along to. It even records the results for you to share with your friends over social media.

Get more followers and likes in Musical.ly!

If you are planning on just relaxing this weekend, then we have Prune (iOS), a tranquil organic puzzle game that has you nurturing a plant towards sunlight. Though it may help you achieve a state of Zen it isn’t simple, with all kinds of obstacle between your seed and its goal.

For those of you who prefer something a bit more frantic we have Mars Pop Bubble Shooter (iOS|Android|Windows Phone). Yes, it’s another match-three bubble game, but it’s a good one as developer Outfit7 (famous for the Talking Tom series) have filled it with their own particular brand of charm.

Microsoft Translator (iOS|Android) is a must for all holiday goers. Microsoft’s translation tool will let you talk to people in 50 languages, and thanks to a Smart Watch companion app you can do it all without ever taking your phone from your pocket. Now you have no excuse for not asking a stranger to rub sunscreen on your back.

Finally this week we have the Minecraft Windows 10 Edition Beta (Windows 10 devices). This new version of Minecraft borrows heavily from the Pocket Edition of the game, but it will expand as developer Mojang continues to develop it based on player feedback. In real terms that means that it’s good, and it’s only going to get better.

That’s it for this week, we will see you with another Five Apps next Friday.

What’s new, and what’s missing, from the Minecraft Windows 10 Edition Beta – App of the Week

Everything you need to know about Windows 10