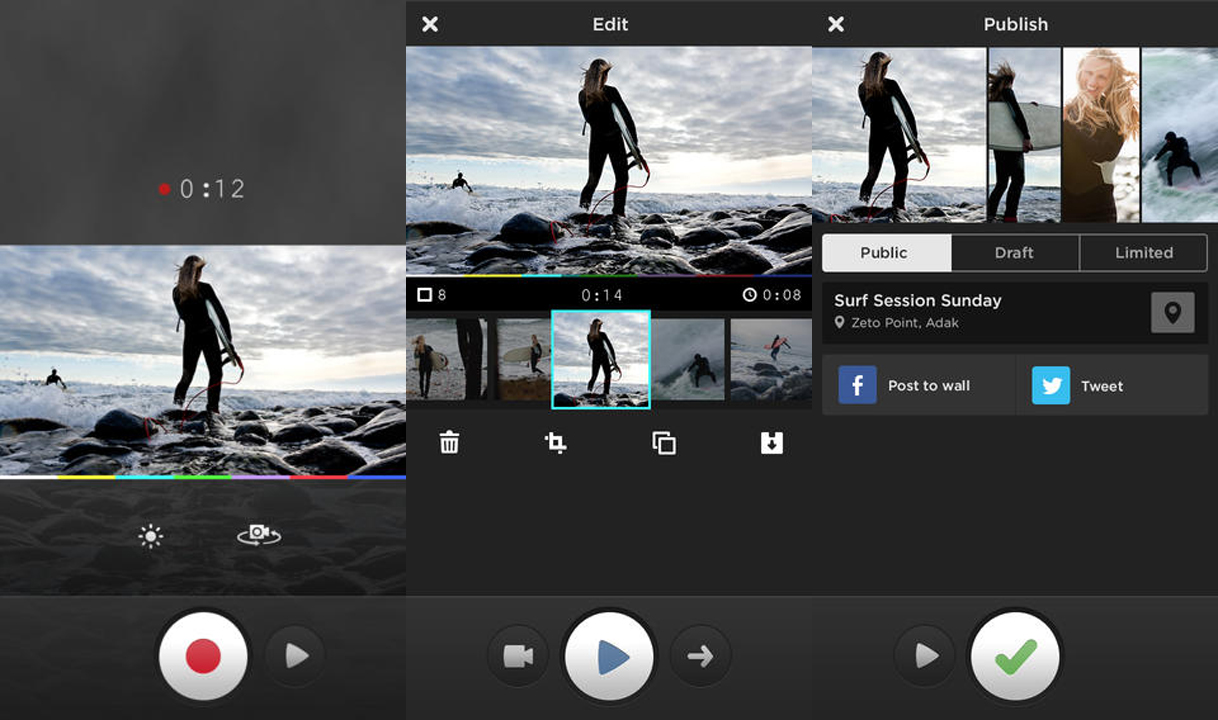 There’s a new video recording and sharing app on the block today. MixBit, created by the founders of YouTube, lets users record 16 second clips and stitch them together to form longer videos or even a full length film.

Vine, Instagram, and MixBit all have recording limits but MixBit is the only one that lets you stitch multiple clips together to create a longer video. Vine limits users to six seconds, Instagram to fifteen, and MixBit to sixteen but users can combine up to 256 of the sixteen second clips to create an hourlong video. 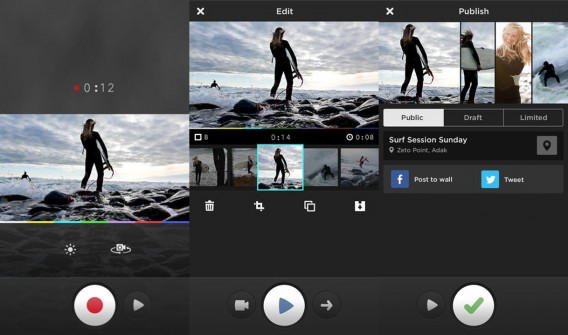 The key to success for any of these video sharing apps is the community. If there’s not an active and passionate community, there’s no chance the service will survive. Vine has an active and creative community and still gets tons of users even after Instagram introduced video. Instagram has millions of users who already use the app for sharing photographs. MixBit hopes to attract users and foster creativity by letting users remix videos that are shared publicly. MixBit also shares to popular social networking sites including Twitter, Facebook, Google+, and its own site.

One odd omission from MixBit are identities. This means all videos share are anonymous and shared publicly. This means there’s no commenting and no recognition for your work. This is in stark comparison to Vine, which has a core group of popular users who dominate the top charts. By omitting identities, MixBit creates a communal video sharing service.

Its developers hint that IDs will eventually come to the service but they’re concentrating on building a community first. MixBit is only available on iOS at launch. Check it out at the download link below.