The premium update for Monument Valley, Forgotten Shores, is now available on Android, after its recent release for iOS. 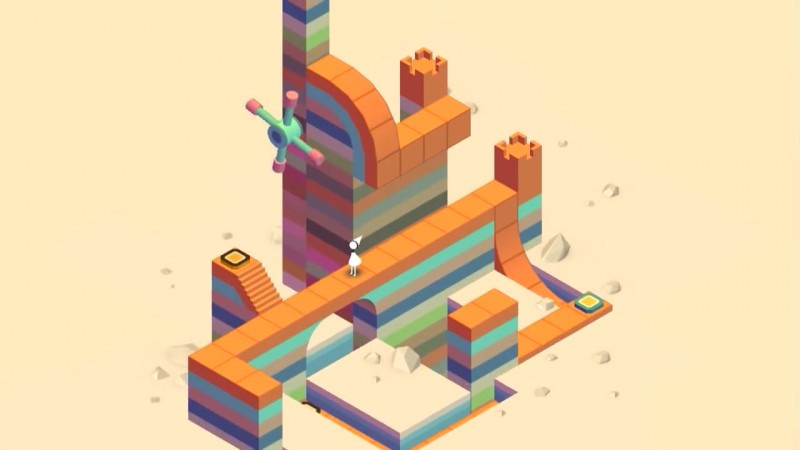 When the update was released for iOS, some users complained it was not free, and punished the developers by leaving one-star reviews on the App Store. That score, however, has again returned to an impressive 4.5 stars. The protest provoked its own backlash, with developers arguing that they deserve to be paid for their hard work. Many other people agreed, especially when the game concerned is one of the best mobile games of recent years, and the cost of Monument Valley: Forgotten Shores is so small.

Download the excellent Monument Valley for Android and iOS.

Malware being spread through Steam chat