Google Glass is currently the company’s only wearable device, though a smartwatch is allegedly in progress. By releasing a development kit, Google is allowing its Android platform to be used on devices from any manufacturer. Competitors like Samsung have smartwatches running the company’s proprietary operating system. This means only Samsung wearables will have that operating system. 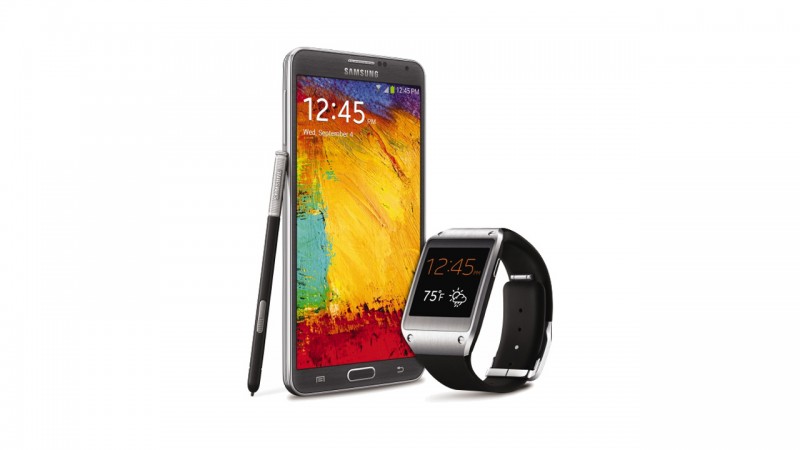 Google, however, will allow any wearable device maker to use their operating system. Android took over the mobile phone market using the same strategy and this development kit can help Google dominate the wearable market as well.

Last month, Google released its Chromecast development kit, triggering a flood of apps supporting the streaming media stick. With the release of the development kit for wearables in two weeks, we can expect to see more apps for smartwatches and other wearables soon.