Mozilla and EverythingMe are teaming up to create the Firefox Launcher for Android, which will provide users with contextual recommendations for apps depending on the time of day and where you are.

Firefox Launcher for Android will pair the adaptive app search feature from EverythingMe with Firefox for Android’s web browser to give users “a personalized and customizable Web experience that is fun and intuitive.” The launcher will group apps together under the same category to make finding your apps easier. It will also suggest apps that you’d like to use during different times of the day and depending on where you are. 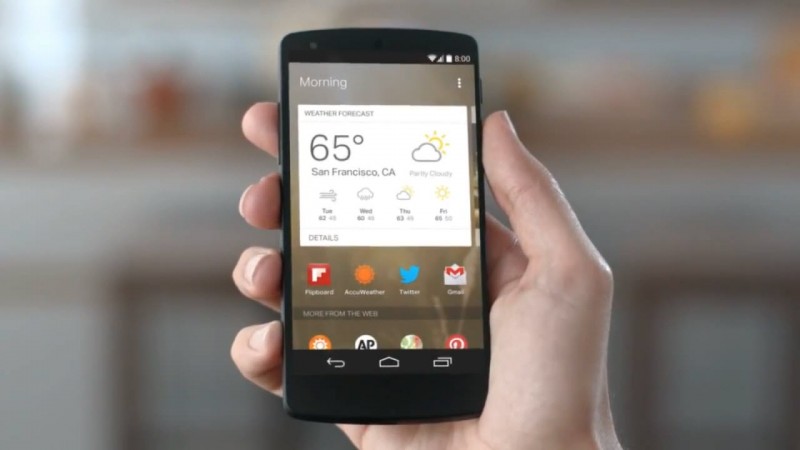 Contextual launchers are nothing new but EverythingMe’s launcher does look almost like the stock Android launcher. Competitors like Aviate also gives contextual app recommendations but looks and feels completely different to what most Android users are used to.

Little is known about Firefox Launcher for Android since there is no preview of the app. However, users can download the EverythingMe launcher to test out how well the contextual learning of the launcher works. Mozilla promises to announce when a beta build is ready for testing but in the mean time, check out the screenshot below of what Firefox Launcher may look like. 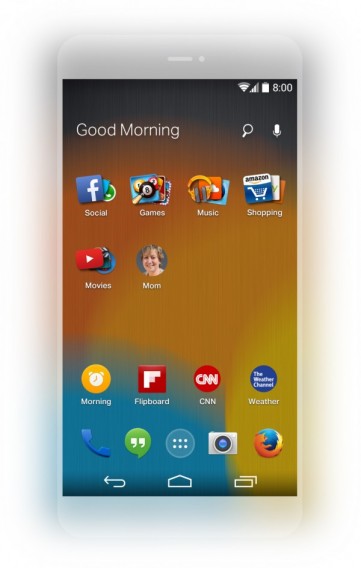