Multiplayer online games that your non-gamer friend will love

The final article we’re bringing you in this week’s look at the best games to play while you’re stuck at home is here to help you reach out to your friends even while you can’t leave the house. The truth is, not everybody is a gamer though so you can’t expect anybody and everybody to get involved in your next World of Warcraft campaign just because you haven’t seen each other in the real world for quite some time.

All is not lost, however, as there are plenty of games you can play online with friends who wouldn’t normally play video games. Some of these games are free, all of them are fun, and most of all they are all accessible to people not used to playing video games alone or with friends online. Let’s get into them then, the best multiplayer games to play with non-gamers.

The best games for non-gamers

The five games listed below all offer unique experiences that could be attractive to non-gamers and first-time gamers alike. All our perfect to play with friends when you’re stuck inside. There’s no ridiculously complicated RPGs or first-person games in this list, just the best video games with accessible gameplay, gentle learning curves, friendly co-op games, and simple gaming dynamics. 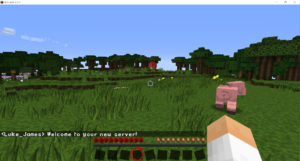 Minecraft is a huge open-world game that offers a massive world to explore, inhabit, and shape. The graphics are rudimentary in Minecraft, which may go both ways for new gamers either earning a scoffed rebuke or appearing unthreatening. The game dynamics and physics that lie beneath the surface, however, are deep and rich. As well as the huge physical size of the Minecraft game world, it also offers a universe’s worth of possibilities complete with a plethora of elements and materials to find, mine, and ultimately craft.

Playing Minecraft with a non-gamer friend offers a non-threatening and open-ended experience. If you start your own private server in Creative mode, you’ll be able to build whatever you like in peace. You’ll have no enemies to worry about, no battles to fight, and you’ll simply be limited by the bounds of your collective imagination. This is the perfect way to spend time with friends while you can’t actually be together. Create a world together and then build it in your own image.

Castle Crashers is a ridiculously fun side-scrolling arcade-style action and adventure game. Simply put, you don’t need to be a hardcore gamer to be drawn into the fast-paced colorful action that can be played cooperatively by up to four players. What’s even better is that you don’t need to take this game too seriously. This is a party game in its purest sense.

The action sees you playing as four intrepid knights battling through a mystical, fantasy land in a bid to overthrow an evil sorcerer. There’s plenty of brightly animated, cute beasties for you to fight but don’t be fooled. These are tough little creatures and you’ll have to work hard and fast to past them all.

The original Portal game introduced some truly revolutionary game dynamics to the world of gaming. The titular portal gun allowed players to beam themselves around each individual level, with each being built specifically to warp the brains of the player so that they can best make use of the intriguing new technology. When you add to that the dark humor that the game also leveled at players you can see why the game became a cult classic.

Portal 2 improved and built on the winning formula in every way with one such way being the introduction of new cooperative dynamics. Portal 2 has all the physics-driven puzzles and action found in the first but can also be played with your friends. Being a mind-bending puzzler too, that doesn’t have any lethal weapons makes it perfect for anybody who doesn’t normally play video games. This is one of those games that will have non-gamers realizing they’re wrong about games and never knew all that they could be. 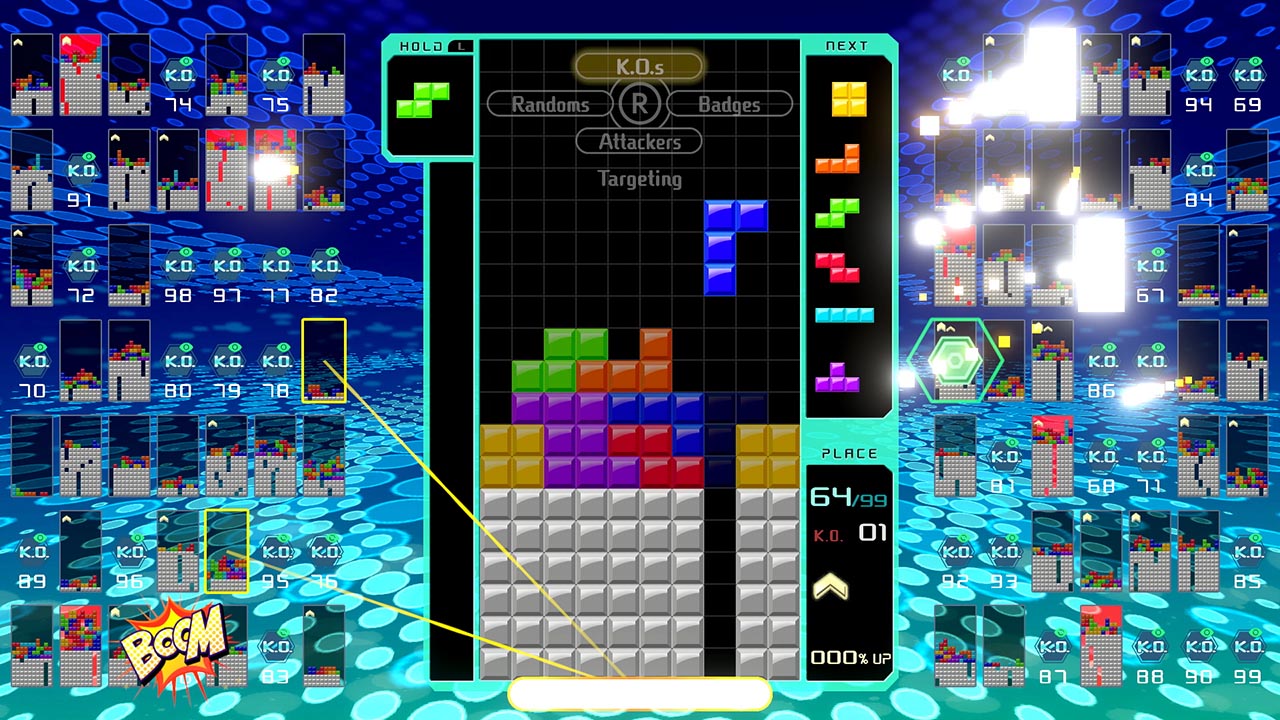 Even non-gamers know about Tetris and have probably played and loved it. The Gameboy classic puzzle game is another one of those video games that doesn’t feel like a traditional video game, it feels like something else. A game and puzzle in its purest sense, Tetris is simple yet perfect. Tetris 99 takes that video game ubiquity that has touched even the most ardent non-gamers and adds a manic social aspect to it that is a lot of fun once you get into it.

Tetris 99 is a Tetris Battle Royale game. Yep, you read that right. It is a game of Tetris that sees 100 players battling it out with each other in a bid to become the last man standing. It comes complete with new multiplayer elements including being able to lob bricks of all shapes and sizes at your enemies in a bid to throw them off-kilter and block up their screens. Ask your non-gamer friend if they’re ever played Tetris before and then ask them if they want to play it together against 98 other people. Then, let the fun commence.

Here’s what competitive Smash Ultimate looks like so far ►

Watch: 4 most iconic moments in the history of eSports ►

How to get Nintendo Switch games for free ►

FIFA has always been one of the best social games ever. Playing a match against a friend sat next to you on the couch and beating them is a truly satisfying experience. When EA Sports added online multiplayer action the game though, everything went to the next level. You can now play against another player on the other side of the world and even play as a single player in a team of 11 against another team of 11 players. Absolutely ridiculous.

FIFA’s also great for playing with non-gamers though, as most of the time they’ll at least be football fans, so they’ll have something invested in the game before they even pick up the pad. If you then find that you’re unevenly matched to take on each other, you can simply switch to coop mode and try to win yourselves a trophy together. That way you’re in it together and everybody wins.