Google is giving iOS users a little love today by bringing the MyGlass companion app to the operating system. Previously, Google Glass users who had iOS devices had to rely on the MyGlass website to manage their pair of Google Glass. Now the MyGlass app, iOS users can install Glassware apps, integrate contacts, connect to Wi-Fi, and screencast their Glass screen to their phone.

While the app is free, it’s completely useless unless you have a pair of Google Glass. The Glass program is still very much in closed beta, require the curious to be invited to purchase the company’s eyewear for a staggering $1,500. The Glass program is also restricted to US residents only at the moment. 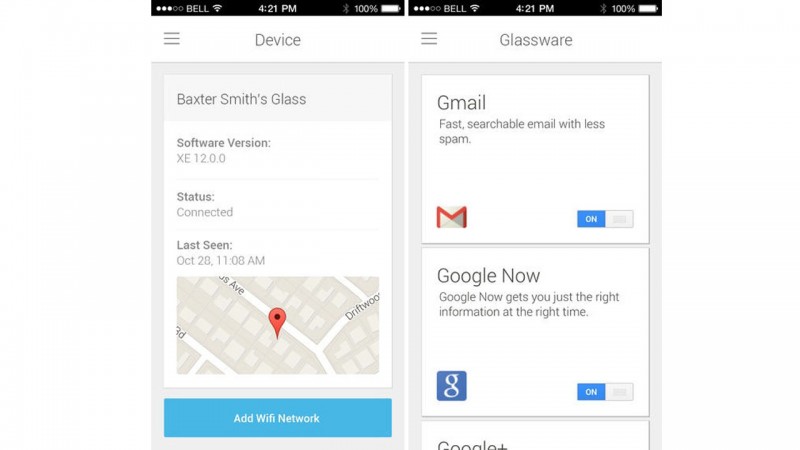 Unfortunately, as quickly as the app appeared, the app has been yanked from the App Store. We’re investigating why the app has been pulled and will update this article when we find out more.

UPDATE: Google has responded, saying the app will be coming to the App Store “later this week.” This doesn’t explain why the app was launched prematurely but it’s good news for iOS users that they won’t have to wait much longer.