Microsoft is experimenting with Interactive Live Tiles for Windows 8. These would allow you to, for example, to browse your email or classic desktop apps from the modern Windows 8 interface.

The research was shown at Microsoft event, Techfest, in February, and essentially makes Windows 8 tiles even more useful. Instead of tapping a tile to open an app, the interactive tiles have much greater functionality. The allow you to browse files or news stories, for example, without actually opening the apps. 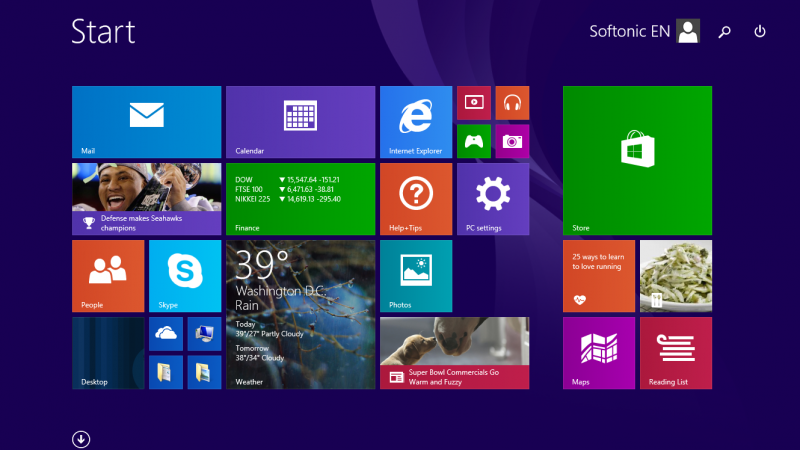 In videos that have now been removed by Microsoft, researchers showed how the interactive tiles allow easier multitasking in Windows 8. Each tile is like a limited version of an app. So you can control music playback, read the news and more all on the same screen, at the same time. 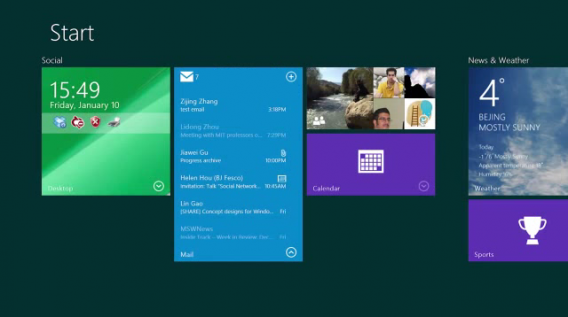 Particularly interesting is having a tile that allows you to view and open your classic desktop apps. Moving between the new and old interfaces has been a source of difficulty for some users: being able to directly open a desktop app from the Modern Interface would make this a much smoother experience.

As Interactive Tiles is just a research project at the moment, there is absolutely no way to know if they will be included in a future version of Windows. However, they certainly look like a good idea, and the videos show they are well developed.

You can watch the live demo here.