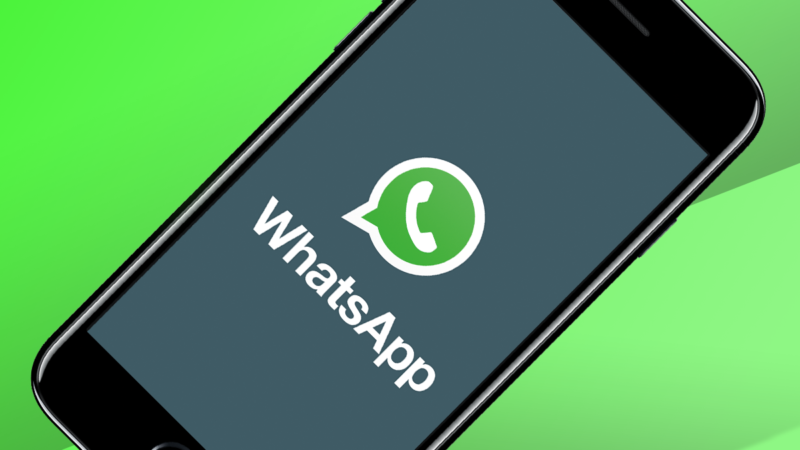 Those eagle-eyed WhatsApp watchers over WABetainfo have noticed that the latest beta version of the eponymous instant messaging app has added Facebook style stickers and group calling.

The new stickers will be available to use in group-chats. We’ve known that group calls would be coming to WhatsApp for a while now but the beta has given us the first chance to see it in action. It looks like group video calls could also be on the way.

Another new introduction will be a quick switch button for transferring between voice and video calls. If the button is pressed the person at the other end of the line will receive a request asking them to convert the call. If the recipient doesn’t want to convert the call they’ll have to reject the request as WhatsApp will automatically convert the call if no response is sent. This feature won’t work on the new group voice calls.

What do you think about these cool new features?