News Roundup: No free Windows 10 for pirates and more 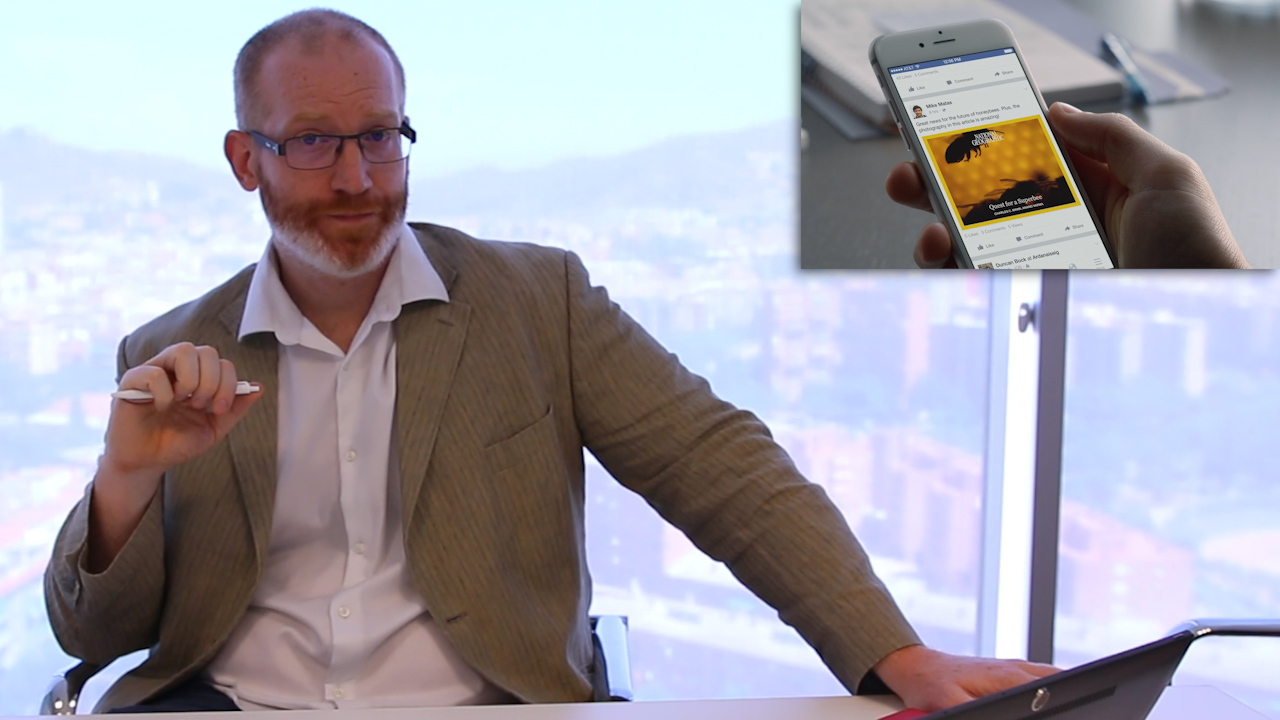 This week we have a new video series for you guys. Alex breaks down the top news stories you missed from last week. Start off your Monday right by catching up with the most important app news.

Our first story is about a security flaw found on the Apple Watch. Attackers can apparently reset Apple’s smartwatch without a passcode, making it a target for theft. While the iPhone has a feature where the phone can’t be reset without your iCloud password, the Apple Watch has no such feature. This seems like a bizarre oversight by Apple.

One of gaming’s biggest names, Konami, is abandoning its traditional PC and console games for mobile. This came as a shock to many as Konami has big PC and console franchises like Metal Gear and Pro Evolution Soccer. “We will pursue mobile games aggressively. Our main platform will be mobiles. Following the pay-as-you-play model of games like Power pro and Winning Eleven with additional content, our games must move from selling things like ‘items’ to selling things like ‘features,'” says Konami CEO Hideki Hayakawa.

Next up, we have Facebook Instant Articles. The social network is solving the problem of slow loading web pages by hosting publisher’s content on its own platform. This allows Facebook to load stories with almost zero lag. No more waiting for images and ads to load. While this is great for Facebook users, some publishers fear it may give Facebook too much control over their content.

And our last news stories for today are about Windows 10. The upcoming operating system will get Candy Crush Saga, makes porting Android and iOS apps easy, and will not be free for pirates. Microsoft wowed developers with its new tools to easily port Android and iOS apps to Windows 10 Mobile. However, many developers are worried porting apps will lead to a sub par user experience and disincentivizes native development for Windows Mobile.

More shockingly, Microsoft is backtracking on its promise to allow pirated copies of Windows to upgrade to Windows 10 for free. Windows chief Terry Myerson originally stated that pirated versions of Windows were eligible for free upgrades to Windows 10 but company representatives quickly qualified that promise with an ambiguous statement. Now the company has flat out stated that pirates will have to pay, but there will be some “very attractive Windows 10 upgrade offers” pirate users can look forward to.

That wraps up our first Softonic news roundup. Remember to subscribe to stay up to date with the latest Softonic videos. Let us know what you think in the comments and we’ll be back next week with another news roundup.

The best in tech: what you missed this weekend – May 18th

Which Windows 10 version should I get?

Five Apps to Try This Weekend: featuring Phind and GoatZ

App of the Week: Phind

What’s new in Office 2016 for Windows