After years of financial struggles with the flop of the Nintendo Wii U, the iconic gaming company is finally ready to take smartphone gaming seriously. The company has always taken mobile gaming seriously, but only with its own handheld consoles.

While the new 3DS is doing well for the company, there’s much more potential bringing Nintendo games to Android and iOS. The company knows it has to get smartphone gaming right and has vowed to develop original games designed for mobile devices and not just port existing games to mobile. This is great news as ports and HD remakes of old games didn’t work well for Square Enix. 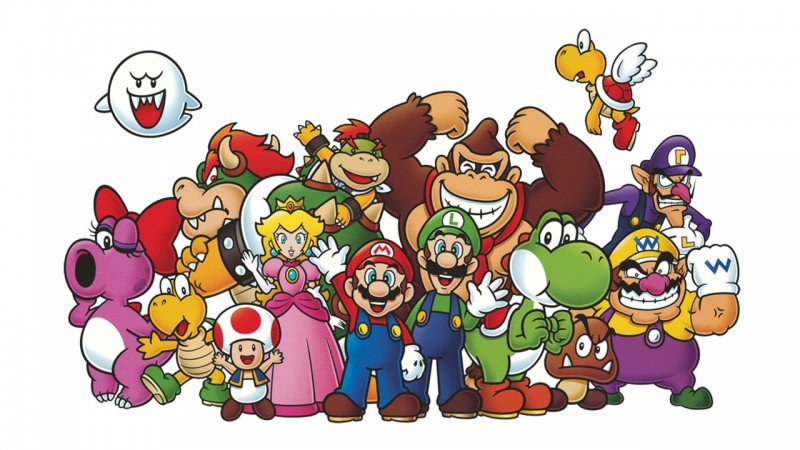 Nintendo is partnering with DeNA, a Japanese mobile game company, to bring its games to smartphones. DeNA is best known for its Mobage platform and social network for mobile games. Although DeNA’s roster of games isn’t that impressive, it’s the company’s experience with “mobile-optimized services” and infrastructure that Nintendo finds valuable.

The traditional console experience will still be a core focus for Nintendo. The company sees its mobile efforts as more of a way to whet the appetites of a broader gaming audience to get them to try Nintendo’s consoles.

In fact, Nintendo also revealed today that it is working on a new video game system codenamed “NX.” Whatever the console turns out to be, you can bet it’ll flesh out Nintendo’s console ecosystem, integrating mobile with its portable and traditional game consoles.