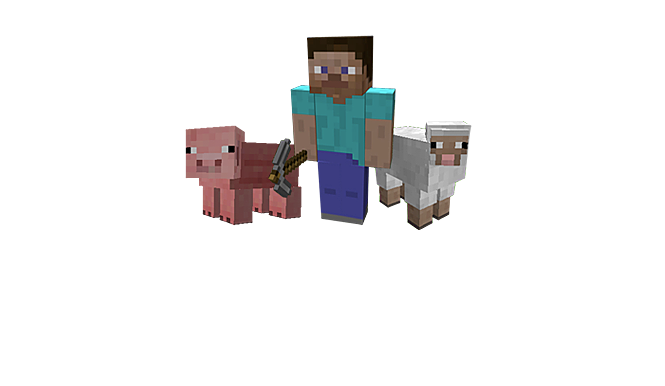 Minecraft creator Marcus ‘Notch’ Persson lamented on Twitter today that he will ‘never be able to top Minecraft.’

Notch is one of the most open developers on Twitter, and often quite emotional. He’s worth following on Twitter just to hear his opinions about gaming. Minecraft has allowed Notch to set up a growing game company, Mojang, which has three games in development: Minecraft, Cobalt and Scrolls.

Listening to @chipzel and staring at pixels, freaking out over how I’ll never be able to top Minecraft.

A fourth game, an open world space game called 0x10c was announced, but then put on ice as Notch said he’d reached a creative block.

Minecraft was first released on PC in 2009, and quickly became a phenomenon, and has been brought to Android, iOS and home consoles too. It’s the 6th best selling PC game of all time, and has sold over 33 million copies over all platforms. That’s a tough thing to top, and it’s easy to understand how Notch might feel the pressure to do so.

You can play the Minecraft demo here, it just requires a free Mojang account to play.

Epic fails in Zoom and other Videoconferencing Apps