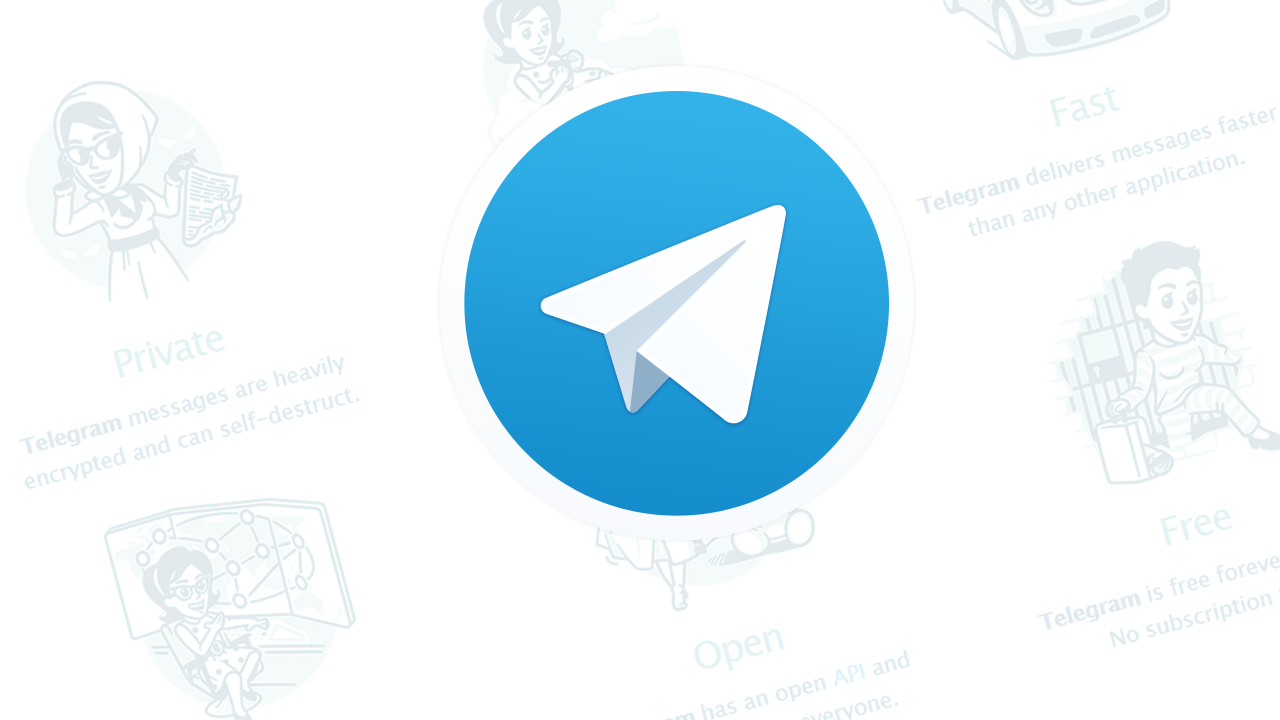 WhatsApp for Windows Phone has been down for weeks, and with the arrival of Telegram for Windows Phone, users now have a very legitimate replacement. Along with an eerily similar interface, Telegram offers a lot of the same functions as WhatsApp, including group chats, photo and video sharing, and the same range of emoticons.

Aside from its extensive similarities to WhatsApp, Telegram’s unique features include the ability to send encrypted messages, and now, in secret chats, gives the option of deleting sent messages from both your own and the other user’s device.

Apart from official apps for Android, iOS and, now, Windows Phone, Telegram Messenger also has some third-party solutions, including a desktop version for Windows, Mac, and Linux. Check out Telegram’s website for all of the unofficial Telegram clients supported by the company.